December 27 2017
32
The Russian Foreign Ministry is counting on, next year concrete steps will be taken in the matter of the presence of peacekeepers in the Donbass, reports RIA News statement of the deputy head of department Grigory Karasin. 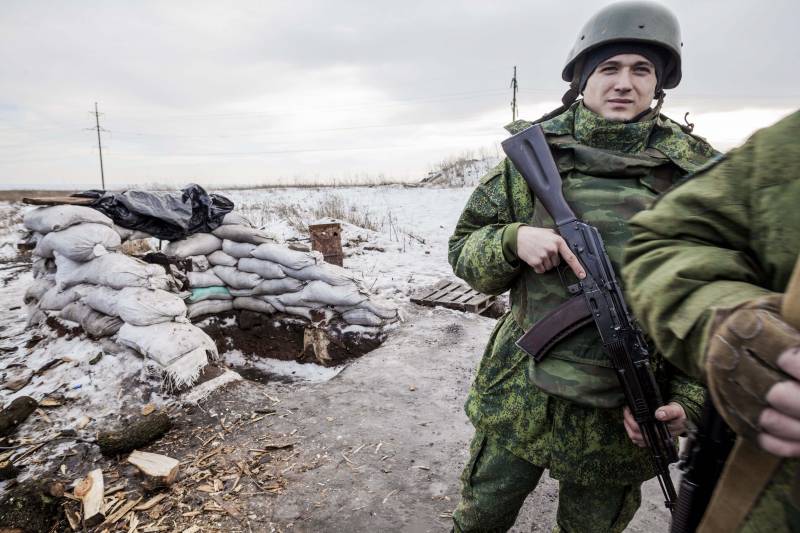 I hope that next year we will be able to take steps in this direction, but this movement should not take place at the expense of the political interests of Donetsk and Luhansk,
said the diplomat answering the question Merchant, can it be expected that in 2018, UN peacekeepers will appear in the conflict zone.

In the resolution proposed by Moscow, Karasin recalled, it is clear that "the main task of the UN peacekeepers in the Donbass should be to ensure the security of the special monitoring mission of the OSCE."

We see artificial attempts to change this concept in the direction of introducing some kind of external administration in the southeast with the overlapping of the border between Donbas and Russia. It's out of the question. Russia will never allow it. We are in favor of the UN peacekeepers guarding OSCE observers, this is the essence of our proposal. There is much diplomatic and political work to be done around this resolution.
added on.