Russia will reduce the number of airfields for the United States

December 27 2017
47
From January 1 2018, the number of airfields in Russia that Americans are allowed to use under an open sky contract will be reduced, reports RIA News message from a diplomatic source. 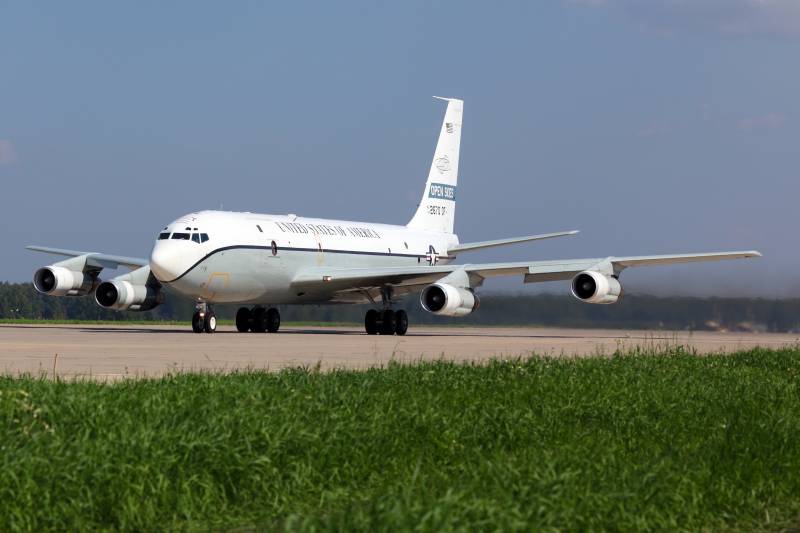 It is about bringing the list of airfields in line with the contract. Such a step is a mirror one in response to the measures declared by the USA with regard to Russia, which are also planned to be introduced in January,
said the agency interlocutor.

He explained that we are talking about Washington’s intention “to close the airspace over Alaska, Hawaii for Russian observers, and also to limit the range of flights”.

As the Wall Street Journal earlier noted, the preparation of restrictions on flights over the United States was a response from the authorities to tightening flight rules over Kaliningrad. The publication reminds that within the framework of the agreement, the range of the reconnaissance flight can be up to 5,5 thousands of kilometers, while over Kaliningrad Russia has imposed a limit of up to 500 kilometers.

The Kremlin called on Washington to make any claims under the treaty in strict accordance with the document.

The Open Skies Treaty was signed in Helsinki on March 24 1992 by representatives of the OSCE OSCE 23. Russia ratified the treaty in May 2001. The parties to the treaty may fly over each other’s territories in order to control military activities.

Ctrl Enter
Noticed oshЫbku Highlight text and press. Ctrl + Enter
We are
WSJ: Washington will limit flights of Russian military aircraft over the US
Military Reviewin Yandex News
Military Reviewin Google News
47 comments
Information
Dear reader, to leave comments on the publication, you must to register.