Head of USC: "Admiral Nakhimov" will be armed "to the teeth"

December 26 2017
73
The nuclear-powered cruiser Admiral Nakhimov will receive a completely new upgrade weaponwhich will unpleasantly surprise any opponent, reports TASS a message from the head of the United Shipbuilding Corporation (USC), Alexey Rakhmanov. 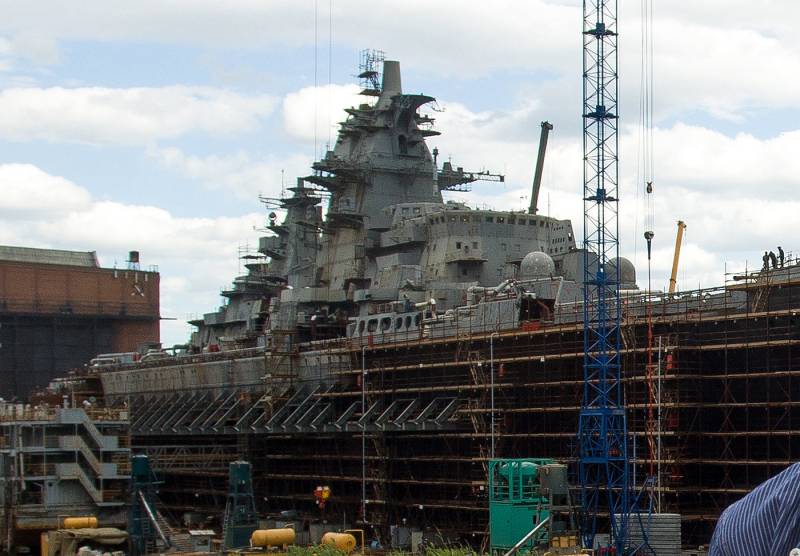 The number of new weapons that will be on this ship will unpleasantly surprise any possible enemy. This ship will be armed to the teeth
Rakhmanov told reporters.

He recalled that the surrender of the updated cruiser the fleet scheduled for 2021. At the same time, it is still unknown whether the same type of Peter the Great will be put up for repair and modernization.

Deep modernization leads to budgets comparable to the construction of a new ship. The fleet is now considering this issue
reported the head of the company.

The contract for the repair and modernization of the cruiser was concluded in 2013 year. In 2014, the ship was moored to the dry dock of Sevmash.