International Mine Action Center: open classes on the use of new tools

December 27 2017
8
6.12.2017 on the basis of the International Mine Action Center held open classes on the use of new types of equipment used by engineers of the Russian Armed Forces.


Before the event, wreaths were laid at the monument to sappers of the RF Armed Forces.

In the classroom, the MOC specialists demonstrated the capabilities of the new equipment to search for explosives, explosives, wire and radio control devices for mines, and equipment to suppress (block) these controls. Devices capable of detecting the smallest cavities in buildings and under the earth's surface were also demonstrated.

An interesting episode for all those present was the method of using an unmanned aerial vehicle for remote clearance.

Taking into account the experience gained in the SAR, military sappers conducted classes on the protection of the unit from the use of industrial and handicraft production by militants. The methods of long-range passive radio-technical detection of UAVs and the tactics of using modern anti-drone devices have been developed.

To combat the militants drones, the Stupor UAV, which was already used in the SAR, was used.

The servicemen of the MOC, with great enthusiasm, demonstrated tactical countermeasures to drones, namely, how to prevent the UAV from entering the protected area, how to prevent the dropping of the bomb from the UAV and forcing the drone to block and drop the commands

deadly cargo, as well as the tactics of single and group use of PKP "Stupor" in repelling the attack of several UAVs. 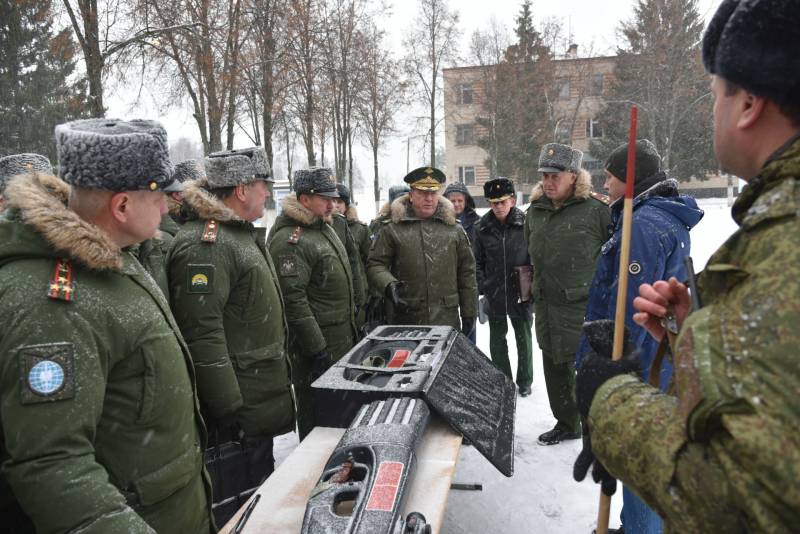 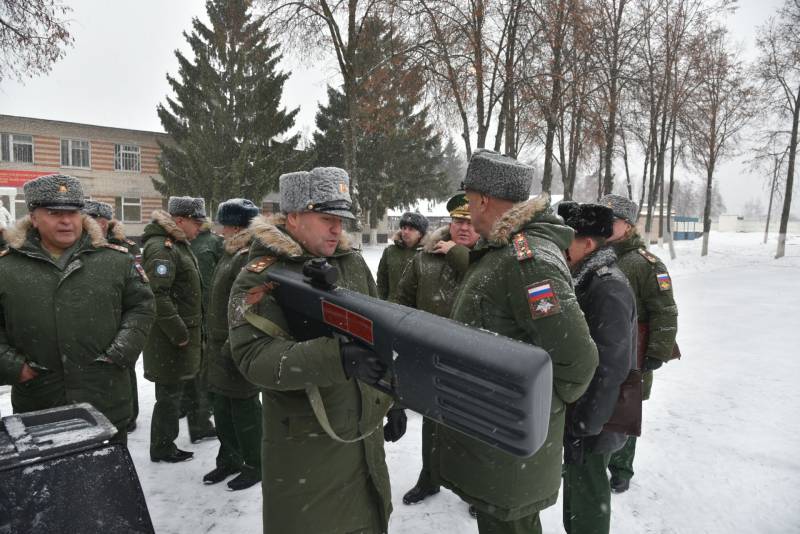 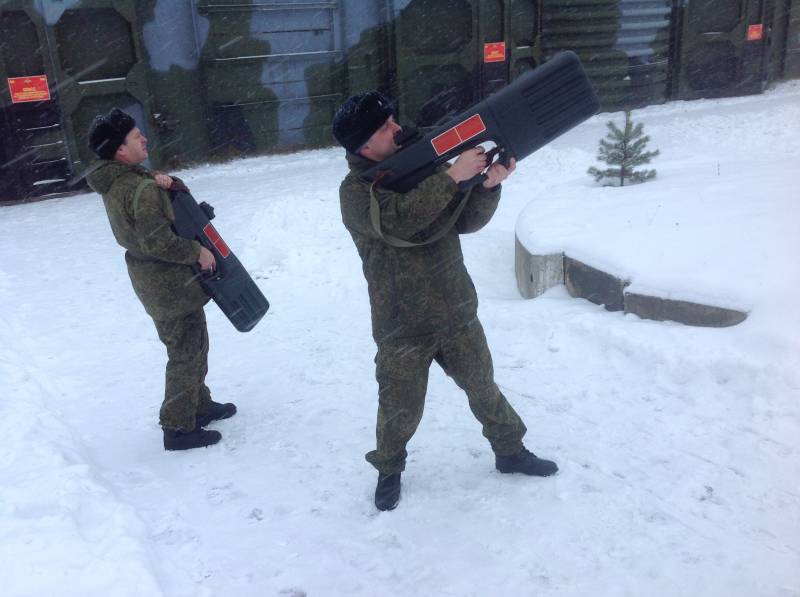 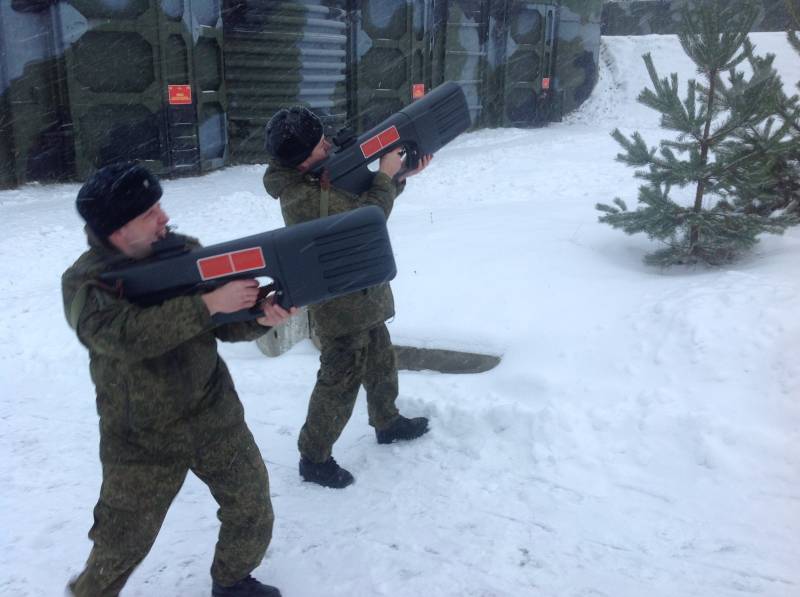 Ctrl Enter
Noticed oshЫbku Highlight text and press. Ctrl + Enter
We are
Consolidated detachment of the MPTS RF Armed Forces arrived for the removal of Palmyra
8 comments
Information
Dear reader, to leave comments on the publication, you must to register.