December 26 2017
42
Another draft law has been submitted to the State Duma of the Russian Federation aimed at combating smoking, alcoholism and narcotization. The initiative group of deputies proposes to give the military police officers the right to bring to administrative responsibility those who smoke, drink alcohol or use psychotropic drugs in public places.


If such a law is adopted, military police officers will be given the right to draw up administrative protocols. Reports about it RIA News.

We are talking about cases when smoking, alcohol or drug use by military personnel in a public place. 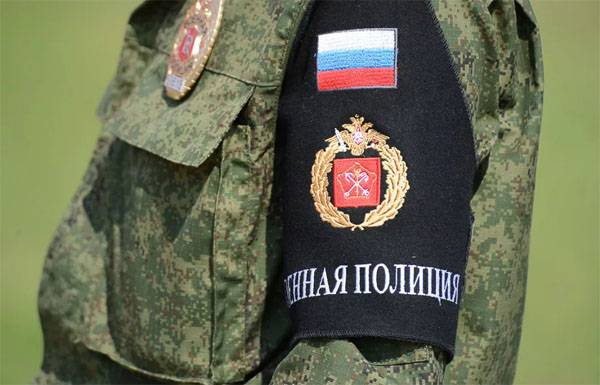 Thus, if the bill finds approval in the State Duma, the military police will be able to attract military personnel, for example, for smoking outside the designated areas. And given that such places are becoming less and less, a cigarette smoked by a soldier, for example, on the platform, becomes a pretext for drawing up a protocol on an administrative offense.

Ctrl Enter
Noticed oshЫbku Highlight text and press. Ctrl + Enter
We are
New sharp turns in the Oboronservis case: an agenda for Anatoly Serdyukov
42 comments
Information
Dear reader, to leave comments on the publication, you must to register.