ZVO troops received all the equipment planned for the 2017 year. 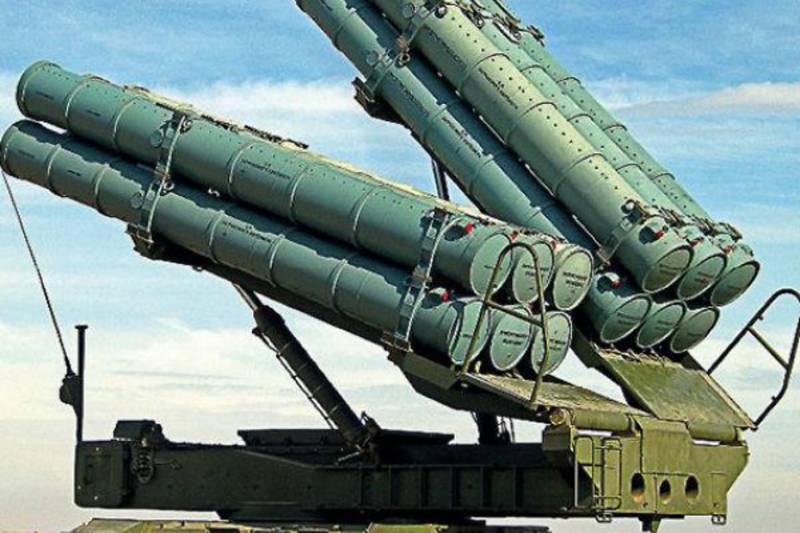 In October, Defense Minister Sergei Shoigu announced that the defense troops would receive more than 1,8 thousands of new and modernized equipment, the supplies of which are synchronized with the construction of infrastructure for its storage and maintenance, by the end of the year.

We formed two units - the Guards Brigade and the MTO Brigade, continued retooling and received new types of weapons and equipment: the next Iskander complex, the newest Buk-M3 complex, and in general we received more than 1,8 thousands of different, completely new equipment,
said Cartapolov.

He added that in 2017, the district received “about 40 aircraft and helicopters, 190 armored vehicles (tanks, armored personnel carriers and infantry fighting vehicles) and 600 various vehicles. ”

According to the commander, the exercise Zapad-2017 became the most large-scale event of operational combat training in the district.

We were preparing for this very seriously, on the eve of the exercise, more than 200 checks were conducted on the combat readiness of formations and parts of the district,
said Cartapolov.