December 26 2017
36
The Russian Ministry of Defense announced plans to acquire 2019 Diamond DA35T training aircraft assembled at the Ural Civil Plant by the end of 42 aviation.


In the outgoing year, the department received three aircraft, next year 17 units of equipment will be purchased, and another 15 - in 2019. 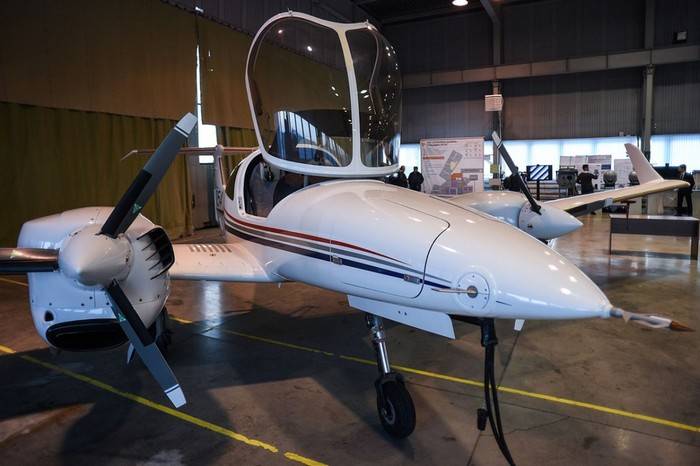 The planes will be used to train military transport aviation cadets.
- Deputy Minister Yury Borisov said, stressing that such a plane could also become a patrol aircraft.

Diamond DA42T - aircraft of the Russian-Austrian assembly. Their production mastered in Yekaterinburg in 2013 year.

By the way, with regard to other equipment, then, according to the deputy minister, there is a contract for the supply of X-NUMX aircraft L-18 for the needs of special forces. 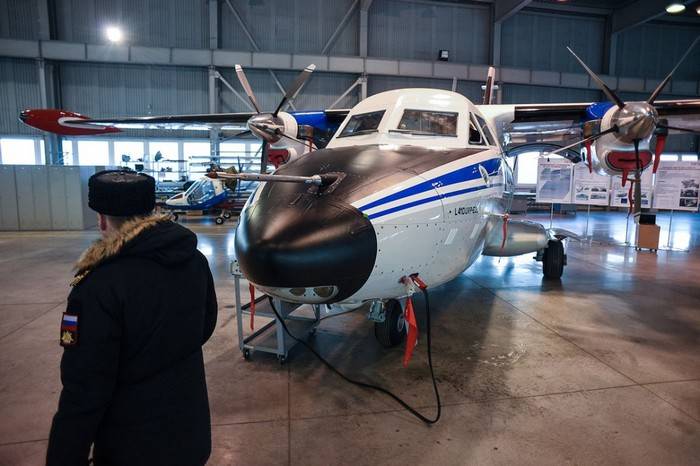 It interests us for use in adverse weather conditions, for landing on water, on snow. Provided for the modification of float and ski
- cites Borisov Tass