December 26 2017
30
The Defense Ministry plans to replace the legendary reconnaissance aircraft IL-20. It will be replaced by a car based on the Il-114-300 light passenger turboprop aircraft, according to News. 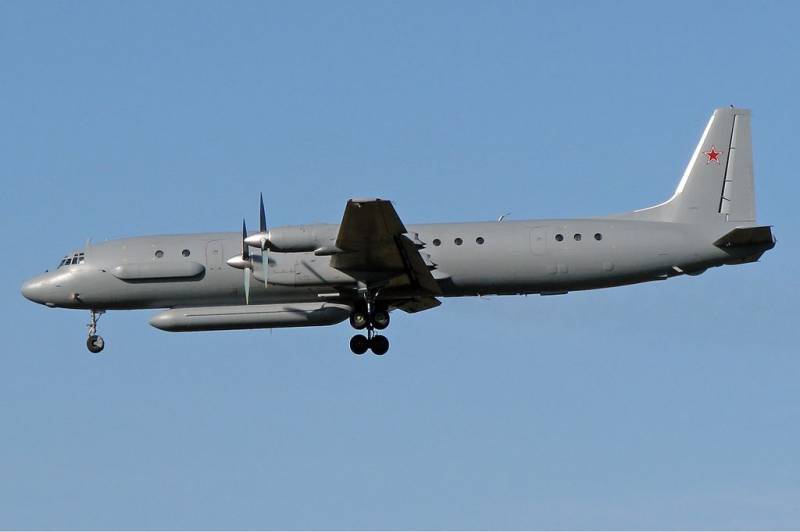 IL-20 taken into service in the 1969 year, they are looking for the radiation of electronic systems, as well as hidden objects of the enemy. Aircraft work not only in war, but also in peacetime. During the Cold War, NATO gave them the nickname "true friend."

According to the Commander-in-Chief of the VKS, currently tactical-technical requirements are being formulated for a new reconnaissance aircraft based on the IL-114-300. It is expected that work on the new car will begin immediately after the new passenger aircraft rises into the air.

“IL-114-300 is a deeply modernized version of the IL-114-100 passenger turboprop aircraft, which was developed in the 1980 and produced at the Tashkent aircraft factory in 1990 – 1998. The updated version of the machine received the new TV7-117CT-01 engines, a digital cockpit, a lightweight fuselage made of composites. This is a modern aircraft with fuel efficiency 30% higher than its predecessor. IL-114-300 will produce the plant of the corporation "MiG" in the Moscow region Lukhovitsy ", - the newspaper writes.

The main feature of the IL-18 and the machines created on its basis is the ability to patrol for a long time. That is, to fly at very low speed at high altitude. In fact, when patrolling the plane as it were, it still hangs in the air for several hours. This flight mode ensures the most efficient operation of the onboard reconnaissance complex and other equipment. At the same time IL-18 is able to fly around 7 thousand. Km. Until recently, an aircraft with similar characteristics was simply not in the line of the Russian aircraft industry. For example, the main problem of a more modern reconnaissance aircraft Tu-214Р is precisely in its flight speed,
Anton Lavrov, an independent military expert, told the newspaper.

The expert noted that IL-114-300 has not yet risen into the air. But his "parent" IL-114-100 has good flight performance. Therefore, the military can count on a worthy replacement for the veteran IL-20.

Ctrl Enter
Noticed oshЫbku Highlight text and press. Ctrl + Enter
We are
The problems that will be faced VKS Russia to 2025 year. Procrastination is unacceptable!
Military Reviewin Yandex News
Military Reviewin Google News
30 comments
Information
Dear reader, to leave comments on the publication, you must to register.