December 26 2017
41
The British frigate St Albans accompanied the Russian patrol ship "Admiral Gorshkov" when it passed near the British territorial waters in the North Sea, reports RIA News message of the Royal Navy. 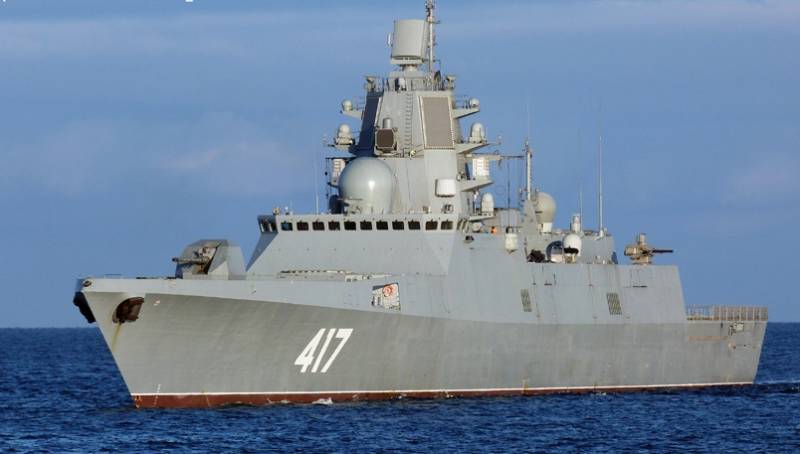 Recall that the frigate "Admiral Gorshkov" is the lead ship of the 22350 project and is currently at the testing stage.

A report on its passage between the White and Baltic Seas was published by the British fleet against the backdrop of the visit to Moscow of the head of the British Foreign Ministry, Boris Johnson, who discussed with his Russian counterpart ways of normalizing relations between the two states.

According to the Royal Navy, "December 23 frigate St Albans was called to escort the Russian ship, which passed alongside British waters." The British ship led the Admiral for three days, including Christmas, and today must return to the naval base in Portsmouth.

British Defense Secretary Gavin Williamson stated in this connection that "he will not hesitate to protect British waters and will not tolerate any form of aggression."

Britain is not intimidated when it comes to protecting our country, our people and our national interests,
- the minister said.

Ctrl Enter
Noticed a mistake Highlight text and press. Ctrl + Enter
We are
The “Redut” and “Polyment-Redut” systems: the troubled future of the fleet
41 comment
Information
Dear reader, to leave comments on the publication, you must to register.