December 26 2017
16
The large landing ship (BDK) of the Russian Navy "Alexander Otrakovsky" on Monday, after passing the Black Sea straits, entered the Mediterranean, transmits Interfax messages of information resources tracking the passage of warships through the Bosphorus. 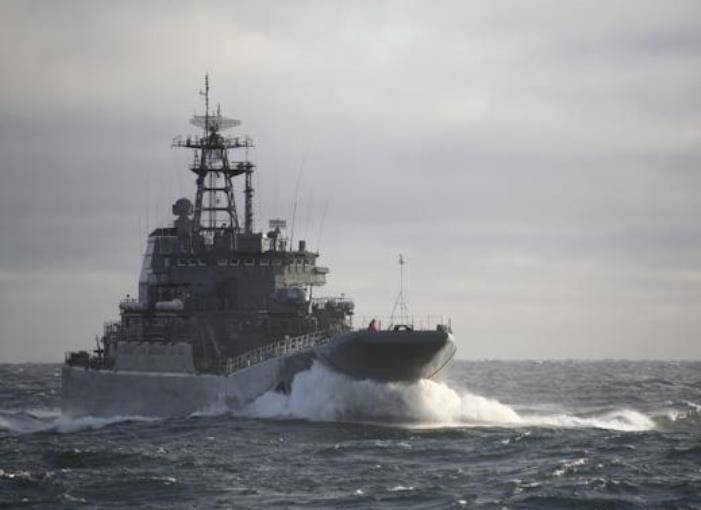 According to Turkish resources, “the Russian warship is on a regular voyage to the Syrian port of Tartus, where the base of material and technical support of the Russian Navy in the Mediterranean Sea is located.”

At the same time, bloggers note that, judging by the draft, the ship is heavily loaded. This is the third trip of the ship to Syria this year.

Western journalists called such shuttle flights for the delivery of cargo for the Russian contingent and the army of the SAR operation “Syrian express” operation.