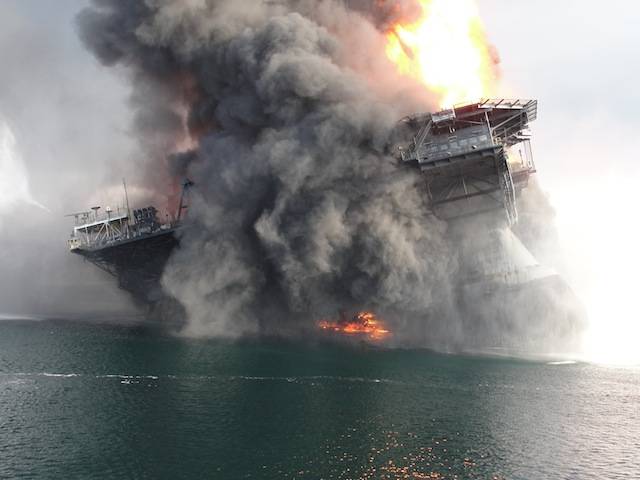 The US is degrading. And very quickly. And if earlier we were “surprised” by combat aircraft that do not fly, antimissiles that do not shoot down, to combat ships that do not sail, then today no one is particularly surprised at cars that do not travel and to derailed trains.

Today is the time to talk about what led Americans to ignoring the fundamental principles of the development of a technological society. Just a few examples from stories and today. But first, let's understand what civilization is.

In essence, this is a technological mode. All the amenities and the pleasant "things" that we use in our daily life can work like a clock only until someone follows this whole economy properly. As soon as we stop doing this, the civilization we are accustomed to begins to leave our lives. So it was in the republics of the former USSR in 90, and so will be in the United States, if no one there cares about it in the near future. Although, I think it will not help much. Everything went too far.

The fact is that in America itself the degradation processes began much earlier than in the Union. Why then collapsed the USSR, and not the United States? There simply intervened another factor. While the United States degraded naturally, the Soviet civilization was destroyed from the inside by the hands of its betrayed elites. 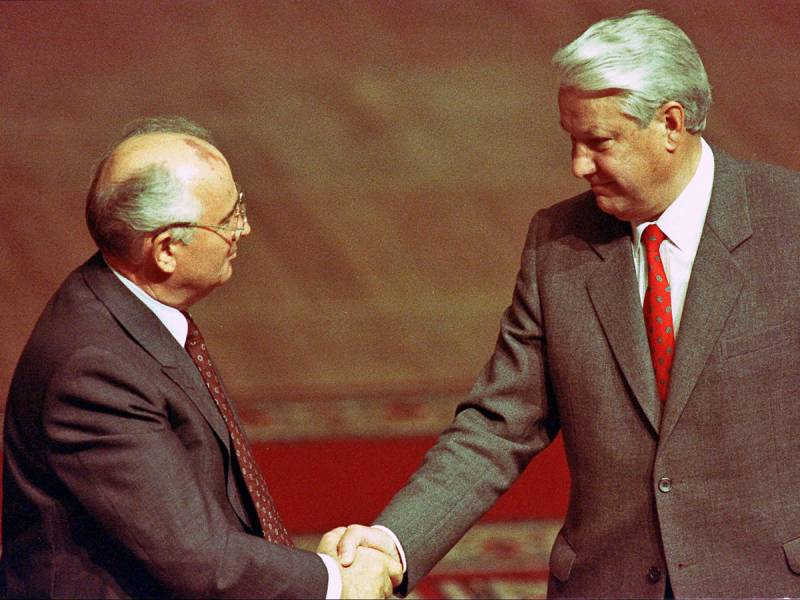 Do not outbid Washington at one time part of the Soviet elite, we would have traveled to the United States today and would have shook their heads, saying: “Could a once-prosperous civilization have been able to reach such an end?”

Do not believe? We read a little-known today, but very influential at the time, American economist Seymour Melman, who, as for me, wrote just a brilliant economic work called “Profits without production”.

We take only one episode. So, the beginning of the yard 1970-x. The most powerful American corporation "Boeing-Vertol" with 1971, took up the design, and then the production of electric trolley buses. In the USA, they stopped making their own trolleybuses in 1950. 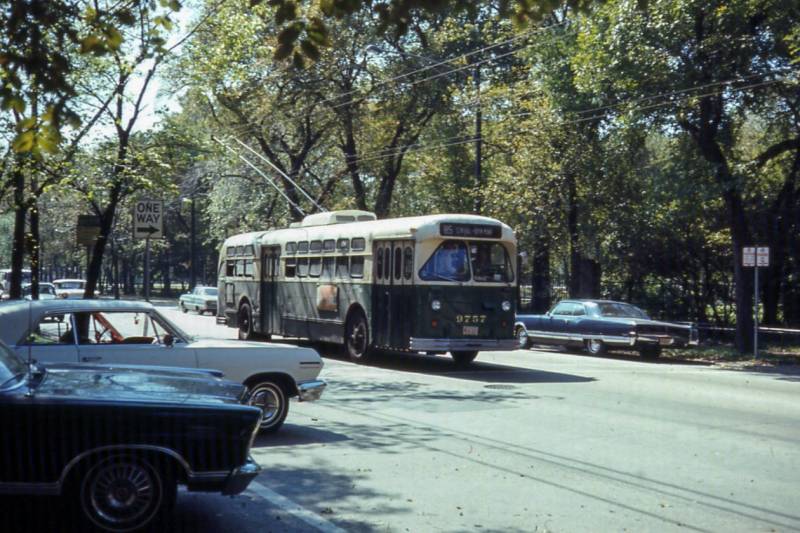 It would seem that it could be easier than to restore their production. In 1976, the first cars hit the line, and after four years everyone agreed that the United States was unable to produce its own trolleybuses. Forgotten how.

This is just one marker from the 70-x, when in the US the first signs of an impending problem were already visible to specialists. Its foundation was laid in 60, when American “entrepreneurs” were spoiled by the state and the opportunity to plunder this state uncontrollably by sawing up gigantic military budgets. Actually, because they became gigantic. And then this way of "making money" spread to the civilian sector, medicine, education, and, like a cancer, killed everything that was healthy in American society. You can see the diagnosis of this system on the scoreboard, which counts the amount of US government debt. 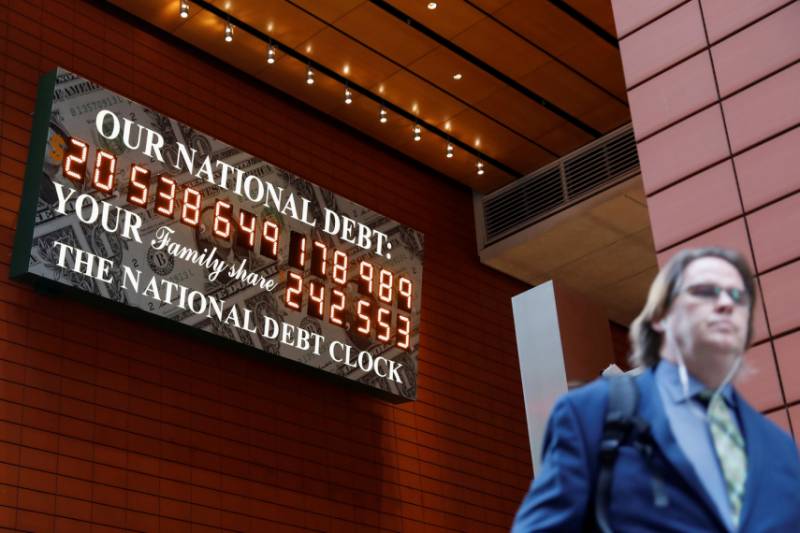 And the American civilization is saved from destruction so far only the ability to buy for dollars what the Americans themselves cannot produce. And every year such goods become more and more.

So, we have become accustomed to the fact that new American combat aircraft do not fly, do not knock anti-missile missiles, ships do not float, and their counterparts in Russian "armature" weigh more than 80 tons, which is why the US military is forced to cancel the rearmament program of ground forces. Yes, the American army is losing the ability to effectively deal with the enemy, but with this you can somehow live.

But what to do with this? The recent crash of the Amtrak Cascades passenger train, during which more than 100 people were injured and wounded, is the clearest example of what infrastructure degradation and the incompetence of its officials can do together. It remains to be seen who is most guilty of the fact that one of the first trains with passengers, released on the updated high-speed railway, went downhill. Perhaps it was the designers who were wrong in the calculations or the contracting companies did something wrong, but the customer could not or did not want to see it, but the fact is obvious. 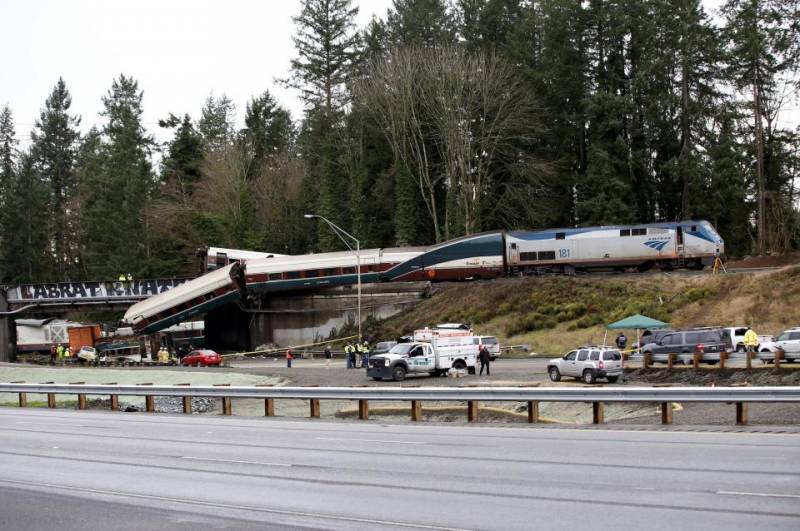 The system of the state gave an obvious failure. Moreover, there are more and more places in the USA where it is “thin”, and therefore it is exploding more and more often.

For example, an unprecedented scandal in the New York subway, which erupted in December 2017-th. In September, 2016 of the Evening New York wrote about the new R179 model wagons as dream cars. They were supposed to replace the archaic R32 cars, the first samples of which were released on the line in the already distant 1964 year. The cost of one car was cosmic 2 million dollars apiece. But someone decided that this was reasonable, since the reliability of the new cars had to increase 10-12 times, which made this price reasonable. So showed the calculations. But what happened in practice. 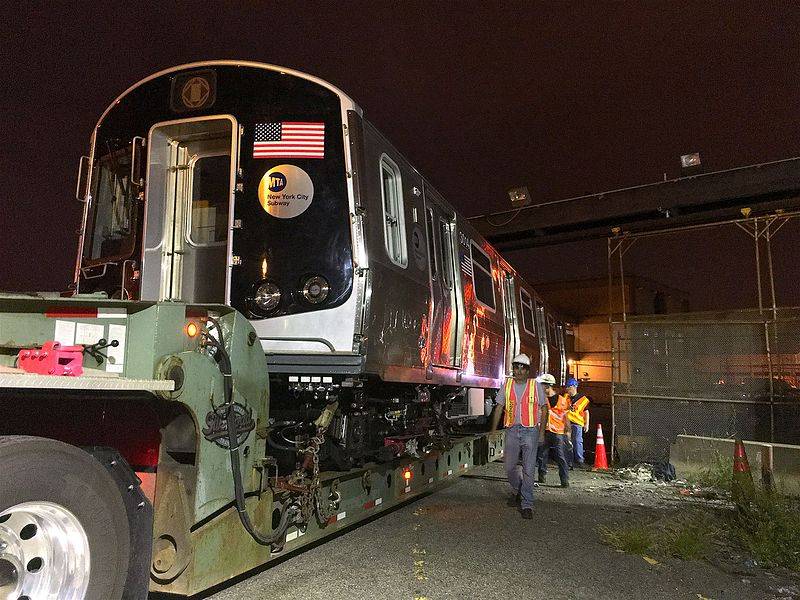 According to Daily News, today new trains during tests with passengers "on board" failed three tests in a row for two weeks (19, 27 and 30 in November 2017 of the year). All this forced the operating company to temporarily suspend the 30-day test cycle of new trains.

A familiar picture, is not it? Directly tracing from 1970-x, only on a much larger scale. Decades change, the cost of products multiply increases, and the problems not only do not go away, but also increase like a snowball in all industries.

So, the United States is degrading, and the process of their internal degradation is accelerating. And the worst thing for them is that all this is happening against the background of the degradation of the political and even, I would say, civilizational. And this is a systemic crisis, from which so far the United States has no exit.

Ctrl Enter
Noticed oshЫbku Highlight text and press. Ctrl + Enter
We are
Results of the week. “Look, the whole face is black! Have you ever read Moidodyr? ”Yuri Drozdov: Russia prepared the role of the sacrificial calf
Military Reviewin Yandex News
Military Reviewin Google News
176 comments
Information
Dear reader, to leave comments on the publication, you must to register.