In equipping Israeli soldiers include a smartphone

December 25 2017
114
Already in 2019, Israeli soldiers will receive an Android-smartphone in the complete set of standard equipment. Today, December 25, the technology and logistics department of the IDF presented a new military equipment called Shaked Fighting.


The Israeli Defense Ministry indicates that Shaked Fighting is an addition to the existing uniform. Each soldier will receive an Android-smartphone in the form of a wristwatch, and each unit commander will receive a smart backpack containing communication equipment, an additional shock-proof and waterproof smartphone, as well as a portable charger. 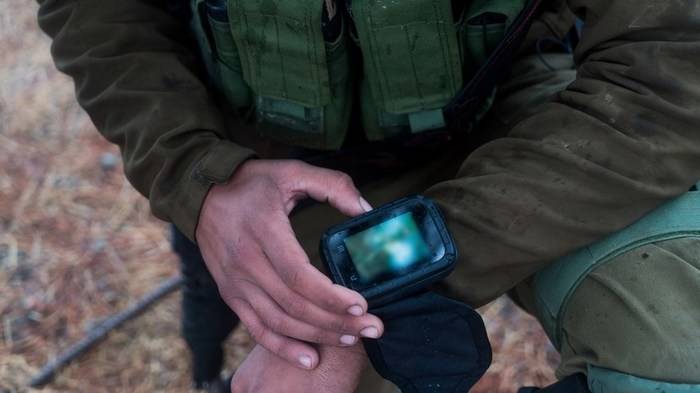 The military department indicates that although specialized applications will be installed in the gadgets, soldiers will be able to easily use them, since the interface and functionality will remain at the level of smartphones familiar to all. Thus, the military will be able to use the digital compass, maps, camera, as well as transmit information within their combat groups. 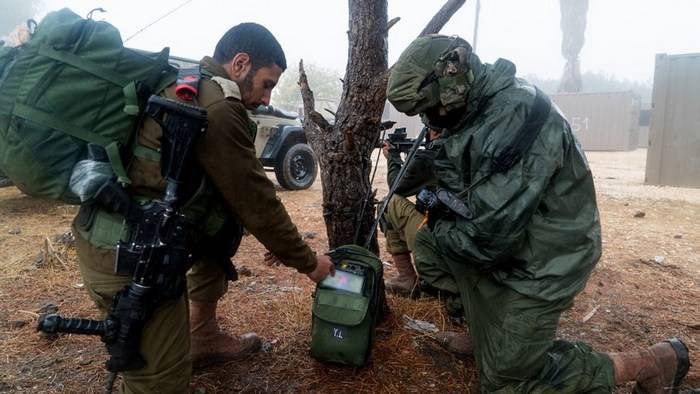 According to Lt. Col. Oren Matslyach, who participated in the development of the Shaked Fighting system, with the help of personal smartphones, soldiers will be able to better navigate the terrain, as well as quickly receive combat missions and report on the results of their implementation. In addition, Shaked Fighting is able to identify targets and is equipped with the “friend-foe” function, which will reduce the risk of friendly fire to zero.

The Shaked Fighting system was successfully tested in one of the combat units, and the soldiers highly appreciated its capabilities. The Israeli Defense Ministry indicates that over the next year they will complete the refinement of "smart" equipment, and in 2019, it will begin to enter into service with the army, reports "Warspot"