December 25 2017
118
The system of biometric control in the test mode will work on Tuesday at all the main checkpoints of the Ukrainian-Russian border, spokesman for the State Border Service of Ukraine Oleg Slobodyan said on Monday. 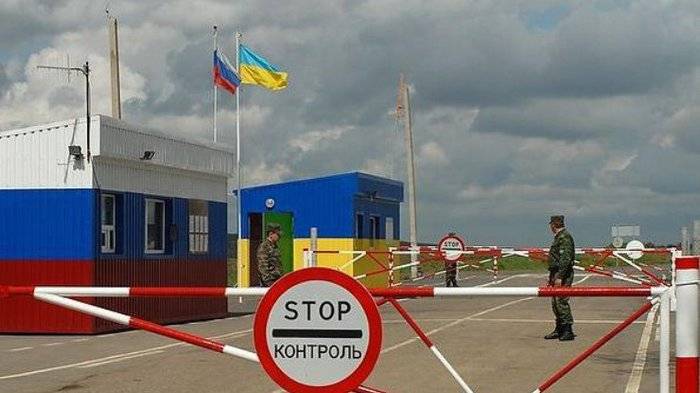 Earlier in the airport "Kiev" was a presentation of the system of recording biometric data of foreigners and stateless persons. The head of the Ministry of Internal Affairs of Ukraine, Arsen Avakov, said at the presentation that the system will work on 157 main checkpoints on the Ukrainian border with January 1 and 2018.

According to Slobodyan, all the checkpoints on the border of Ukraine with Russia and aviation checkpoints are already equipped with a system for recording biometric data.

Starting tomorrow, these mobile complexes will be used at the Ukrainian-Russian part of the border at the main checkpoints.
- he said on the TV channel "112 Ukraine".

According to him, the system will work in test mode, the main task of this mode will be to prepare for the full launch of the biometric control system, reports RIA News

Ctrl Enter
Noticed oshЫbku Highlight text and press. Ctrl + Enter
We are
Kiev equipped all checkpoints on the border with the Russian Federation with biometric data removal systems
118 comments
Information
Dear reader, to leave comments on the publication, you must to register.