December 25 2017
11
The State Atomic Energy Corporation Rosatom has completely fulfilled the state defense order of 2017 of the year, this is stated in the New Year's greetings to the employees and veterans of the Russian nuclear industry by the Director General of Rosatom Alexei Likhachev.

Successfully executed the state defense order
- said in a greeting. 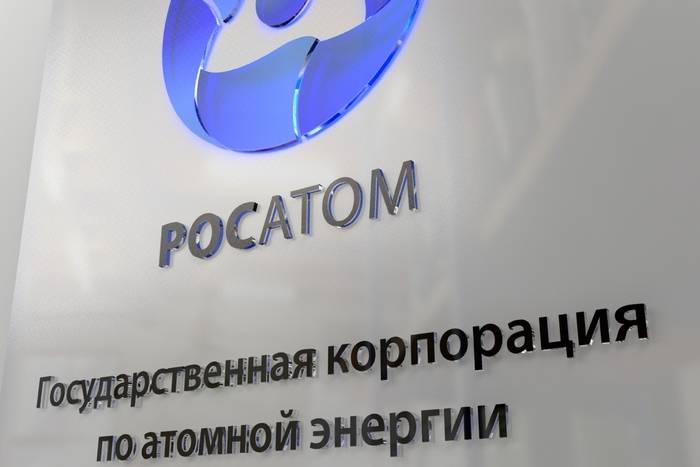 Reliable provision of Russia's defense capability is the main priority of the nuclear industry. Rosatom together with the Ministry of Defense and military units of the nuclear support of the armed forces of the Russian Federation guarantee the implementation of the Russian policy in the field of nuclear deterrence.

Rosatom fulfills a state defense order as part of its nuclear weapons complex, as well as participating in the creation of non-nuclear weapons. Nuclear weapons Rosatom’s complex not only works to maintain the operability and modernization of previously created charges, but also in conditions of nuclear-free tests it ensures that the charges are put on combat duty with new qualitative characteristics.

Rosatom is the only Russian structure that regularly, fulfilling the state defense order by 100% from year to year, said earlier this year the first deputy head of the presidential administration Sergei Kiriyenko, who headed the national nuclear industry in 2005 – 2016, reported RIA News