December 25 2017
55
Moscow did not make any decisions on the supply of defensive weapons to the east of Ukraine in connection with the decision of the United States to supply such weapons to Kiev. 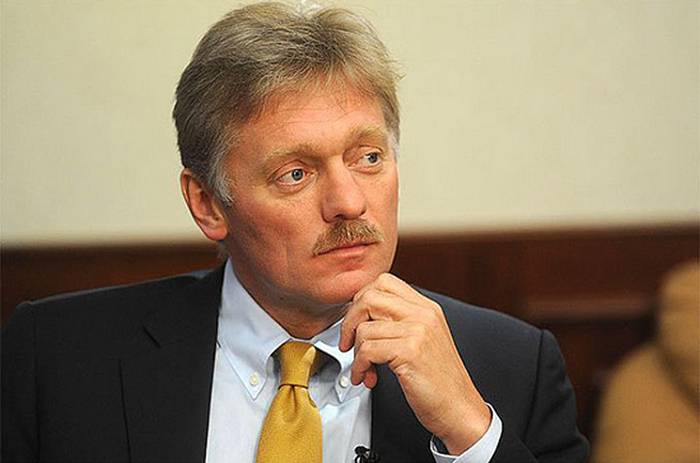 On Friday, State Department spokesperson Heather Nauert reported that the United States had decided to put Ukraine on "advanced defense equipment" as part of Washington's efforts to strengthen the country's defense capability. Prior to this, ABC reported that US President Donald Trump is expected to approve a plan involving the supply of anti-tank weapons to the Ukrainian authorities in the amount of $ 47 million. Javelin anti-tank missile systems may be included in this batch. If Trump approves this plan, he will go to the US Congress for consideration. The lawmakers will have this on 30 days.

Over the past few years, both Republicans and Democrats have voted to include articles on the provision of "lethal military assistance" to Ukraine in US defense budgets, TASS reports.

Photos used:
PRESS SERVICE OF THE COUNCIL OF THE FEDERATION

Ctrl Enter
Noticed oshЫbku Highlight text and press. Ctrl + Enter
We are
Reports from the militia of New Russia for 27-28 September 2014 of the year
Military Reviewin Yandex News
Military Reviewin Google News
55 comments
Information
Dear reader, to leave comments on the publication, you must to register.