December 25 2017
10
Japanese and Australian authorities plan to conclude an agreement that will allow for regular joint military exercises in the territory of both countries, reports TASS the message of the newspaper Yomiuri shimbun. 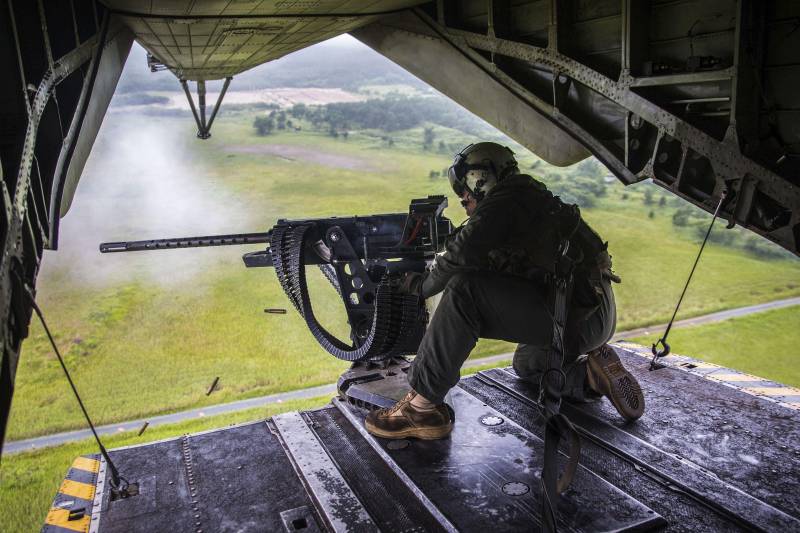 This will actually turn Australia into a military "half-ally" of Japan, the newspaper said.

It is reported that a general agreement on the agreement "is expected to be worked out during the upcoming visit to Tokyo by the Prime Minister of Australia Malcolm Turnbull in January."

The document “will allow duty-free delivery of equipment and other materials, as well as weapons and ammunition for units participating in exercises in the territory of another country, respectively Japan or Australia,” the article says.

In addition, the contract will determine the procedure for the consideration of possible offenses committed by foreign military.

It is expected that on the basis of these agreements, the first joint maneuvers of the air forces of both countries will be held next year.

Similar negotiations in the 2018 year are expected to be held with the UK. In fact, "it is about connecting London and Canberra to the system of a comprehensive military alliance between the US and Japan," the newspaper notes.