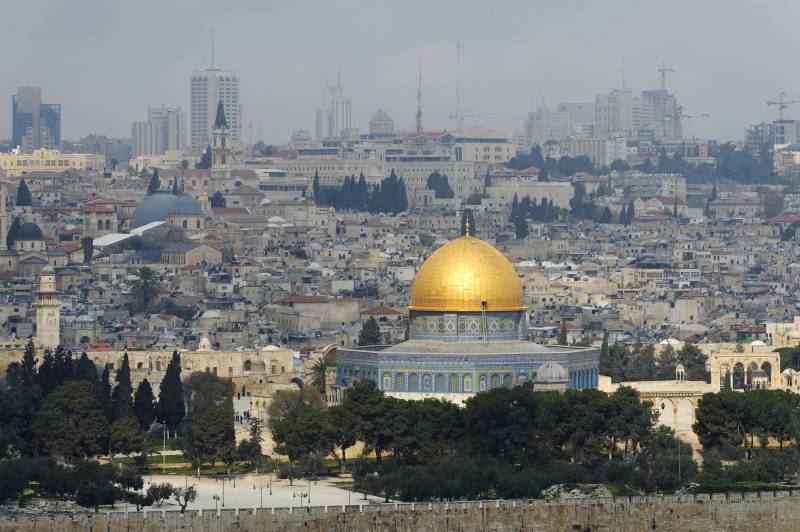 According to Morales, he discussed this issue with Israeli Prime Minister Benjamin Netanyahu.

I inform you that I have instructed the Minister of Foreign Affairs to initiate appropriate actions so that it will be,
wrote the president on Facebook.

Recall that in early December, US President Donald Trump announced the recognition of Jerusalem as the capital of Israel, signing a document on the transfer of the embassy there from Tel Aviv. This decision was gladly met in Israel, but it caused a negative reaction from many states, primarily the Middle Eastern countries and Palestine.

Recently, the UN General Assembly adopted a resolution not to recognize the US decision on the status of Jerusalem. 128 countries supported the document, nine against, 35 abstained.