At the same time, the general headquarters of the Armed Forces of Ukraine stated that the information was not true:
Information that the alleged Ukrainian soldier appealed to the Russian border guards with a request to grant him refugee status, does not correspond to reality. 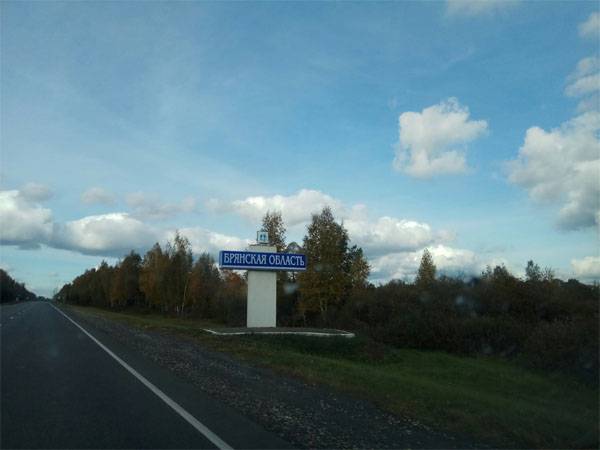 However, the FSB Border Department in the Bryansk Region did not state that the matter concerns the serviceman of the Armed Forces of Ukraine, and not another Ukrainian security agency.