December 24 2017
35
At least 58 Colombian soldiers were injured on Saturday as a result of a lightning strike at a military camp in Popayan, Department of Cauca, reports RIA News message of the military department of the country. 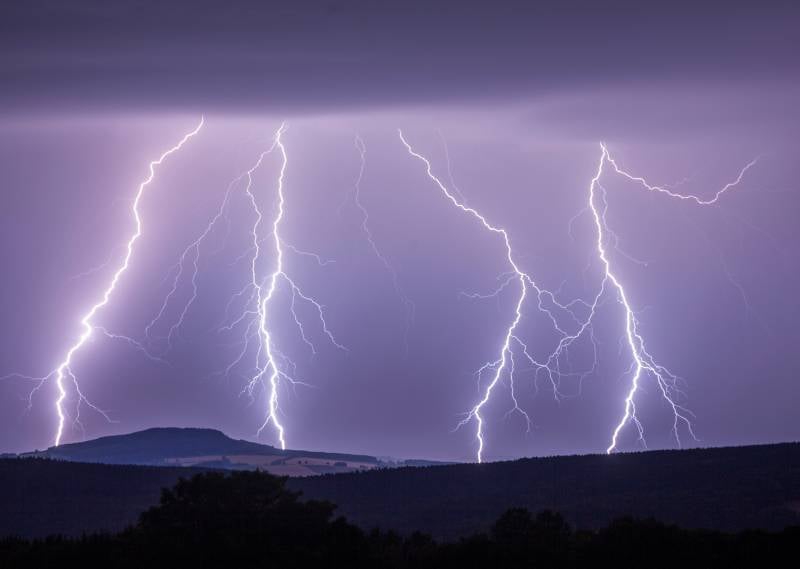 According to the press service of the Ministry, an emergency occurred during the preparation for the solemn ceremony, which was to be held on the territory of the military unit.

We ask the Lord for the speedy recovery of our soldiers from the third division, who were wounded by an electrical discharge in the military unit of Popayan. Solidarity with their families. Strength to them
says the release of the Colombian Ministry of Defense.

According to General Luis Fernando Rojas, the soldiers were burned.

We hope that there will be no serious consequences, besides burns, some people have hearing problems,
added the general.

All victims were immediately taken to a military hospital for detailed examination and treatment.

Ctrl Enter
Noticed oshЫbku Highlight text and press. Ctrl + Enter
We are
Reports from the militia of New Russia for 27-28 September 2014 of the year
Military Reviewin Yandex News
Military Reviewin Google News
35 comments
Information
Dear reader, to leave comments on the publication, you must to register.