Stoltenberg: NATO has lost the skills of fighting at sea

December 24 2017
27
NATO Secretary General Jens Stoltenberg pointed out the highest activity of Russian submarines and acknowledged that the fleet of the North Atlantic Alliance had lost the necessary fighting skills at sea, reports RIA News. 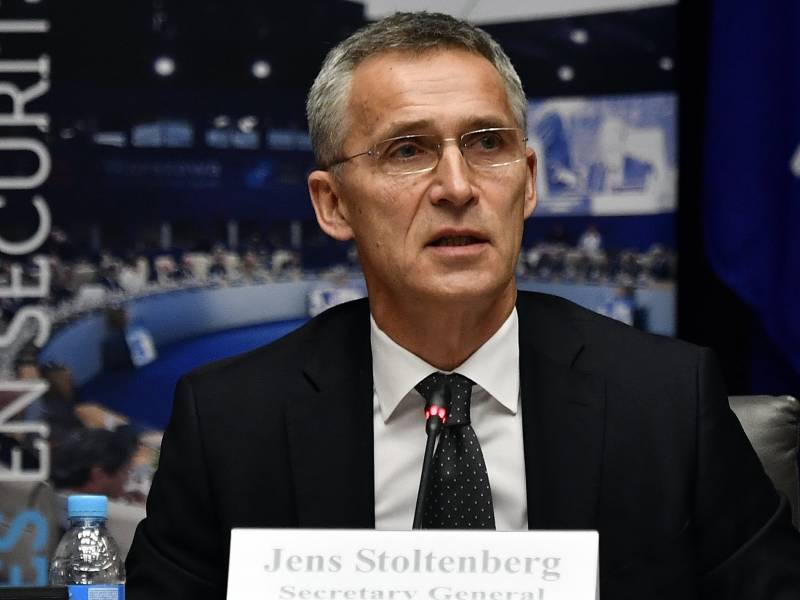 Russia has invested heavily in its fleet, especially in submarines. The activities of Russian submarines are at the highest level since the Cold War,
Stoltenberg said in an interview with the Frankfurter Allgemeine Zeitung.

At the same time, he noted the reduced readiness of NATO to the challenges at sea.

After the end of the Cold War, NATO reduced its capabilities at sea, especially the ability to combat submarines. We practiced less and lost skills
explained the secretary general.

He also spoke of the need to create new naval units capable of protecting the alliance’s transport routes across the Atlantic.

Earlier, NATO defense ministers agreed on a plan to adapt the command structure, which implies the creation of two commands: across the Atlantic "to protect transport routes between North America and Europe" and on logistics "to ensure the transportation of troops and equipment inside Europe."

In addition, it was decided to create a center for cyber operations and integrate national cyber capabilities in the missions and operations of the alliance while maintaining full control over them by member countries.

The Secretary General said that the adaptation of the command structure is carried out, among other things, because of the situation around Ukraine.