December 23 2017
98
The biometric control system is installed at all 157 checkpoints at the Ukrainian-Russian border. This was announced on Saturday by the adviser to the head of the Ministry of Internal Affairs of Ukraine Zoryan Shkiryak. 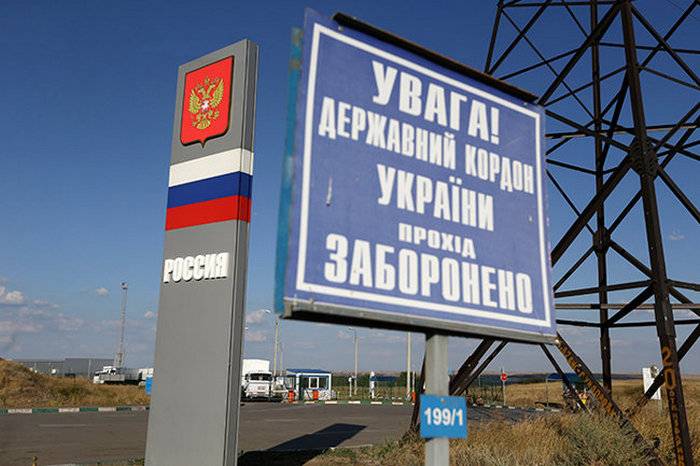 According to Shkiryak, at the moment 126 from these points are already connected to Interpol bases.

I think that by the end of the year, I hope at the beginning of the next [year] all these points will be equipped with these systems and connected to Interpol bases
- He said.

Earlier, on December 21, the secretary of the National Security and Defense Council of Ukraine Turchinov announced that the system of collecting biometric data, including fingerprints, from entering foreigners in Ukraine will be implemented primarily on the border with Russia. He stressed that when crossing the Ukrainian border "there will be no exceptions for Russian citizens." In addition to entering with biometric passports, citizens of Russia "will remove all fingers, all will undergo detailed control."

At the same time, the Secretary of the National Security and Defense Council indicated that the Russians would go through both the first and some second line of control. As the Minister of Internal Affairs of Ukraine Arsen Avakov specified, starting from 1 in January of 2018, the biometric control system will work on 157 main checkpoints on the Ukrainian border.