New Year's truce in the Donbass. Trump approves the sale of ATGM to Kiev

December 23 2017
66
From today on Donbass so-called Christmas or New Year's truce came into force. The relevant agreements, like all previous ones, were reached by the Contact "Minsk" group. None of the previous regimes of silence, as is known, was not observed, although the number of attacks often decreased.


From the statement of Martin Saidik, representing the OSCE in the aforementioned Donbass Contact Group:
The contact group stresses the importance of ensuring peace in connection with the Christmas and New Year holidays. Guided by earlier agreements and commitments, the parties reaffirm their commitment to respecting a sustainable, comprehensive and indefinite ceasefire with December 00.00 23. 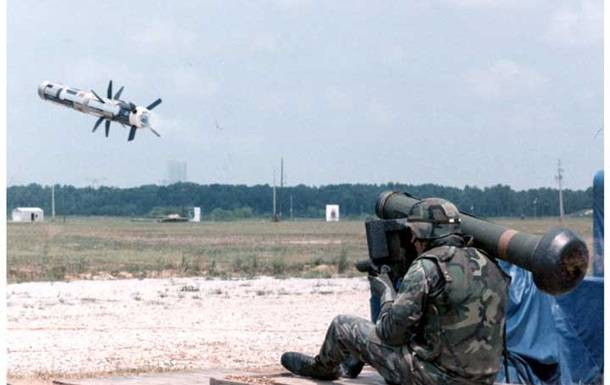 The decision to start the next stage of the truce was commented on by the Ukrainian Ministry of Defense. In particular, the head of the ministry, Stepan Poltorak, said that he hoped that the terms of the truce would be fulfilled, since "the local population should feel the New Year."

Against this background, statements are coming from the United States that Trump expressed his intention to sell Ukraine anti-tank missile systems in the amount of 47 million dollars. This was reported by the TV channel "ABC". The submission says that Trump will send the relevant initiative to Congress, which will consider it within 30 day. At the same time, in the American media themselves, they were puzzled by the reason for which the lethal supply weapons of this type of Washington to approve now, when the representatives of the contact group agreed to start a truce, and when Russia withdrew its officers (JCCC) from the territory of Donbass.

From ABC:
Such a move by Trump is likely to provoke a response from Russia and threaten the normalization of relations with Moscow declared by the president himself (the United States).

Ctrl Enter
Noticed oshЫbku Highlight text and press. Ctrl + Enter
We are
The contact group agreed on a New Year's truce in the DonbassReports from the militia of New Russia for 7 September 2014 of the year
Military Reviewin Yandex News
Military Reviewin Google News
66 comments
Information
Dear reader, to leave comments on the publication, you must to register.