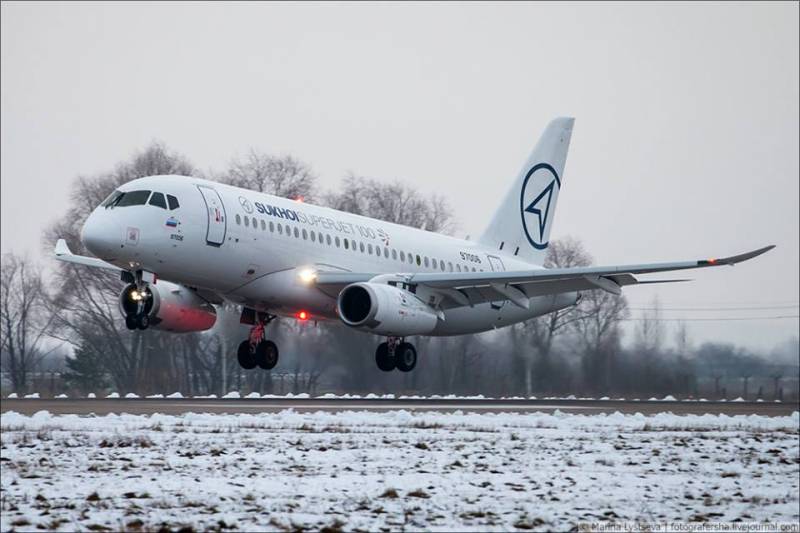 “The SSJ100 flight with a 95032 serial number with horizontal wingtips installed took 2 hours 42 minutes. In accordance with the flight task, the flight crew performed an assessment of the stability and controllability characteristics of the aircraft in various configurations of wing mechanization. Also in flight were performed modes to determine fuel consumption at various stages. The flight took place in the altitude range up to 11 000 meters, ”the release says. 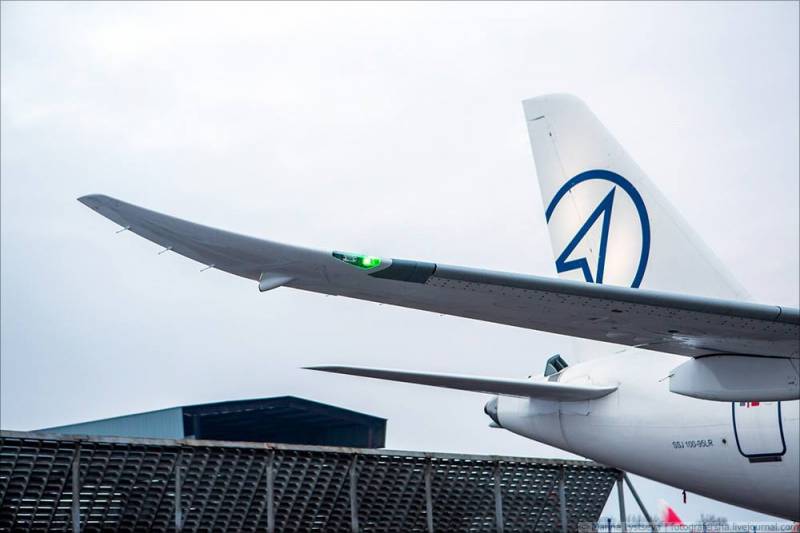 It is reported that “the configuration of a saber-style tip set on the Sukhoi Superjet 100 was the result of a set of computational studies, engineering and experimental work carried out by the aircraft developer - Sukhoi Civil Aircraft with the participation of the Central Aero-Hydrodynamic Institute named after Professor N. Ye. Zhukovsky (TsAGI) ". 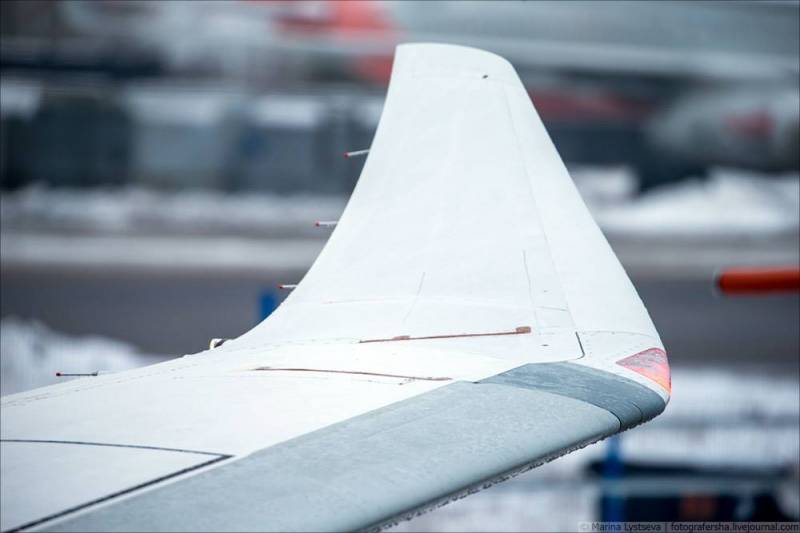 The ending geometry was determined “using innovative methods of three-dimensional optimization based on numerical aerodynamics calculations (CFD), which are a unique development of TsAGI, which is actively used in aviation Russian industries. ”

According to the results of experimental calculations, it was found that the installation of saber tips can simultaneously improve takeoff and landing characteristics and reduce fuel consumption by at least 3%. 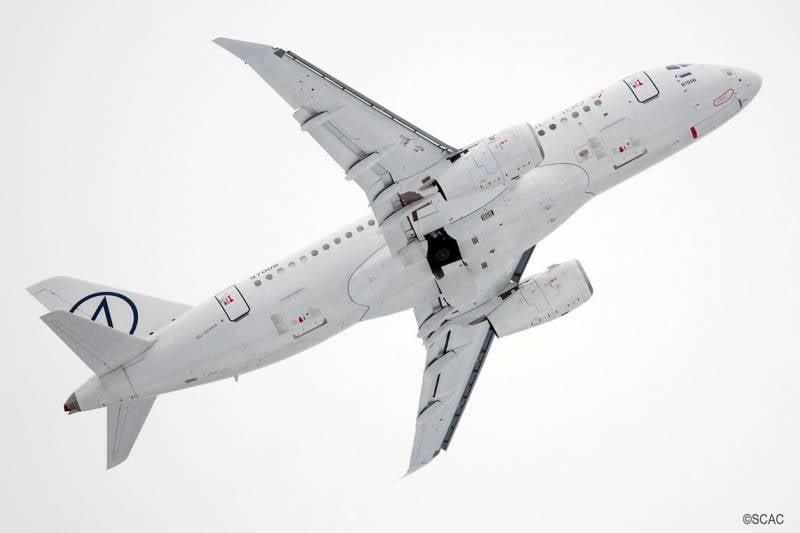 Sukhoi Civil Aircraft Company consistently implements the Sukhoi Superjet 100 aircraft improvement program in order to expand its sales markets, number of customers, increase operator satisfaction and maintain a high level of its competitiveness. The introduction of wingtips, which is part of this aircraft improvement program, will, among other things, save airlines up to 5 million rubles per year for one SSJ100,
quoted by the press service of the head of the company "Sukhoi Civil Aircraft" Alexander Rubtsov.

Ctrl Enter
Noticed oshЫbku Highlight text and press. Ctrl + Enter
We are
The first results of the work of the Russian industry in the field of civil aviation in 2012Missing Superjet 100 found
28 comments
Information
Dear reader, to leave comments on the publication, you must to register.