December 22 2017
5
SNAR-10 M1 self-propelled radar capable of detecting Tanks at a distance of up to 40 km, it was received by state defense order in the Central Military District, the press service of the district 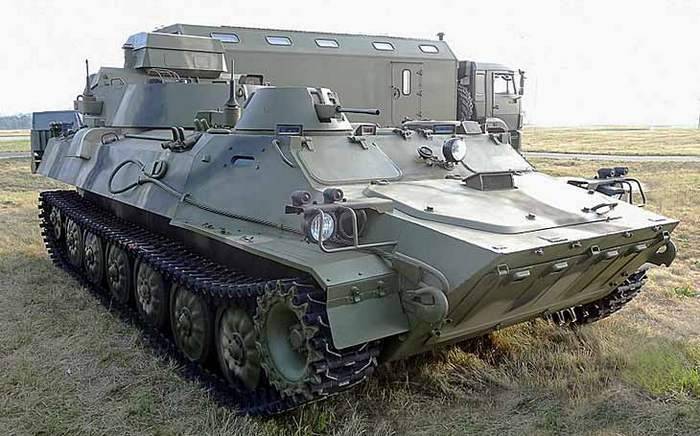 The new station strengthened the combat capabilities of the artillery units of the 90 Tank Division stationed in the Southern Urals. 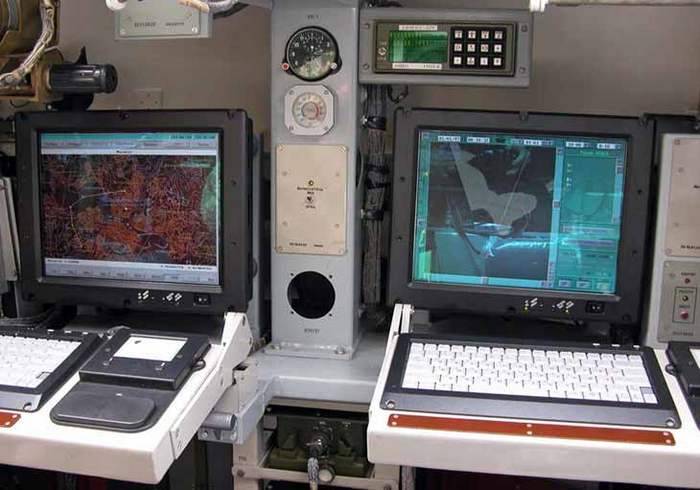 The station is equipped with an internal and external communication system with the possibility of automated transmission of the received data, satellite navigation. Autonomous operation of the complex is at least three days. The crew of the car - 4 man. The transfer time of the radar from the marching position to the combat position does not exceed 5,5 minutes.

Ctrl Enter
Noticed oshЫbku Highlight text and press. Ctrl + Enter
We are
NPO Strela has shown a radar reconnaissance vehicle SNAR-10М1Signals from the sky. Satellite communication systems
5 comments
Information
Dear reader, to leave comments on the publication, you must to register.