Australia ceases to participate in air operations in Iraq and Syria

December 22 2017
38
The Australian government has decided to curtail the participation of its air force in the counter-terrorist operation in Iraq and Syria, reports RIA News statement of the Minister of Defense Marise Payne. 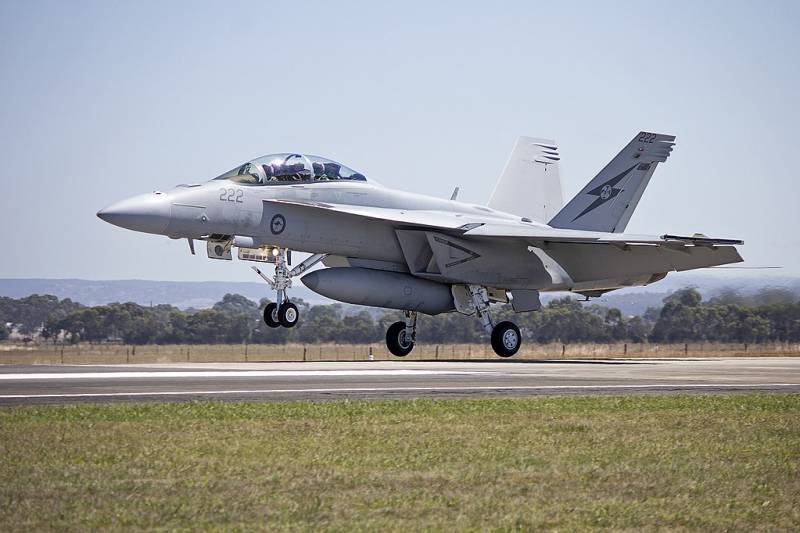 Earlier, US President Donald Trump said that almost 100% of the territories in Syria and Iraq, previously captured by the IG (the group is banned in the Russian Federation), have been released.

After discussing this issue with Iraq and other members of the international coalition, the government decided to return six Super Hornet attack aircraft to the home from the Middle East, which means the end of Australia’s participation in air operations in Iraq and Syria,
said Payne.

She also reported a significant reduction in the number of air strikes over the three years of the air operation.

On December 9, Prime Minister Haider al-Abadi also announced a victorious conclusion of the war in Iraq against the IG. Major battles against terrorists in 2017 took place in the city of Mosul, as well as in al-Havij and areas in western Iraq.