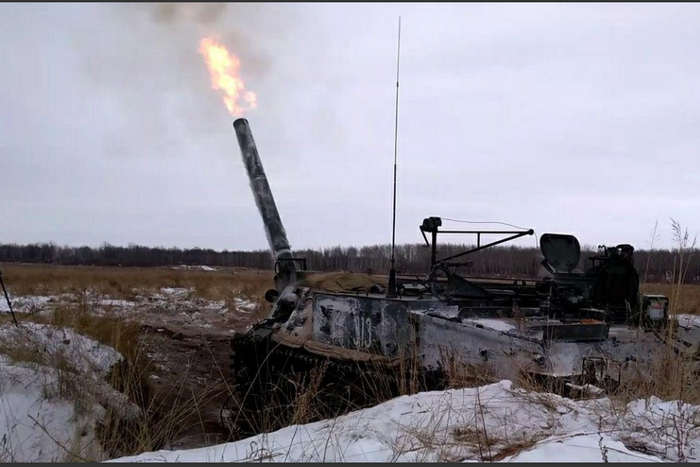 The press service noted that according to the plan of the exercise, the calculations needed to make a march to the designated areas and conduct firing with concentrated fire at underground structures and passages of conditional illegal armed formations at a distance of about 6 thousand meters. The military successfully coped with the task.

One shell weighs about 130 kg and can be folded like a cardboard house 5-storey building, and the radius of destruction reaches one football field. Unlike other ammunition, a mine for the Tulip can strike a hinged trajectory and destroy not only ground, but also underground structures, which is very important with modern methods of conducting combat operations with illegal armed formations.
- said the commander of the artillery battalion, Lieutenant Colonel Alexander Musalyamov.