The defense Ministry confirmed the increase in demand for Russian weapons

December 22 2017
18
The order book of the Russian defense industrial complex has been formed for the next few years, interest in the Russian arms significantly increased after the operation in Syria, said Deputy Defense Minister Alexander Fomin. 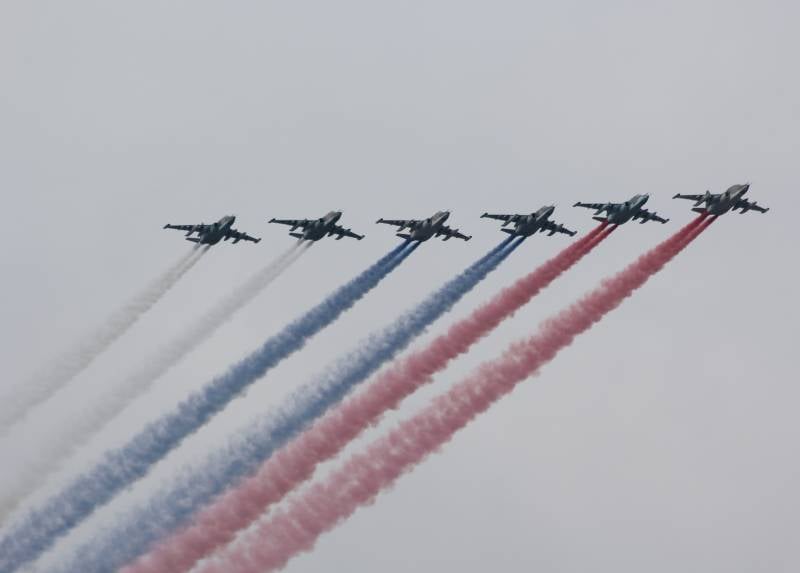 The weapon, which showed itself well in the course of the actual fighting in Syria, clearly confirmed the quality of Russian defense products. Therefore, the demand for individual samples today exceeds the ability to supply them abroad,
quotes Fomin Kommersant.

In his opinion, the country's ability to develop and produce modern weapons is “the main sign of the possession of the highest technologies.”

There are only two countries in the world capable of supplying the entire line of weapons - these are Russia and the United States,
noted the deputy minister.

According to the latter, the value of the total portfolio for the next 15 years will exceed 1 trillion. rub. In 2016, Russia managed to deliver weapons and military equipment abroad worth more than $ 15 billion.

Ctrl Enter
Noticed oshЫbku Highlight text and press. Ctrl + Enter
We are
RF will supply more than $ 13 billion worth of weapons for export this year
Military Reviewin Yandex News
Military Reviewin Google News
18 comments
Information
Dear reader, to leave comments on the publication, you must to register.