Ukrainian gas reverse under threat. When will Gazprom checkmate Naftogaz? 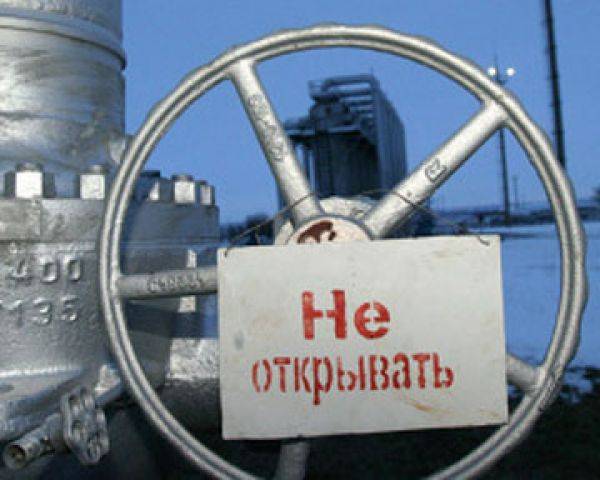 The day before yesterday gas mini-war broke out in Europe. The Slovak court arrested the supply of gas to Ukraine from the Slovak side by the claim of the Italian company Italia Ukraina Gas. Thus, the main alternative artery of reverse gas supplies to Ukraine was cut.

True, all this will not be for long, but only until the moment when Italia Ukraina Gas will be compensated for all losses (including court costs and penalties) totaling 21 million dollars, after which the arrest will naturally filmed.

How much is in cubic meters, you can roughly estimate. When the cost of gas in the area of ​​210 dollars per 1000 cubes - about 100 million cubic meters. That is, the gas faucet will be closed for about a day or two. Plus, it will take time to complete all the procedures required in this case, which may take some time, and then the supplies will be restored in full, after which the gas mini-war, or rather, the gas dispute, which stretches from the 2007 year between “Italia Ukraina Gas "and" Naftogaz "will be exhausted.

What is interesting this case 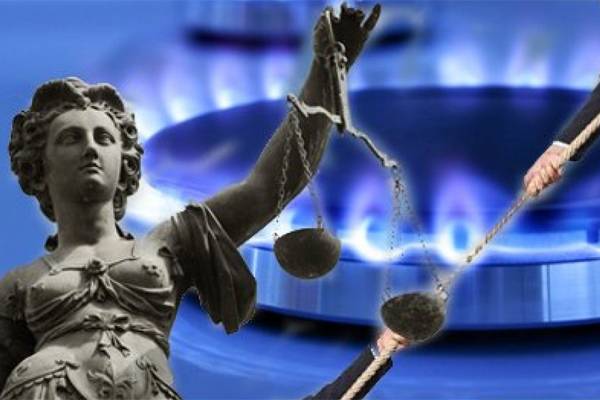 The fact is that the decision of the Slovak court the day before yesterday was the result of the loss of the case in the Stockholm arbitration by Naftogaz in December 2012. Moreover, the case itself was just as complicated and confusing and concerned the so-called unrecognized debts of Naftogaz. Initially, Italia Ukraina Gas demanded that Kiev give 13,1 billion cubic meters of gas at the price of 110 $ per 1000 cubes to it. Kiev (the Yanukovych regime) was then able to defend its position. But the fine of 12,7 million in favor of the Italian company could not be avoided.

The Italian company Italia Ukraina Gas had to wait for five years, until it, having achieved nothing in Ukraine, appealed to European courts. Those, in turn, worked quickly and clearly.

A Belgian court even arrested Naftogaz money in the amount of 3 thousand US dollars (apparently, they were stale in the accounts).

It is noteworthy that in five years the initial amount of the penalty for short gas supply (from 1 September 2008 of the year to 31 of December 2010) increased from 12,7 million dollars to 21 million dollars. We will definitely return to this figure, but for now let's move back to Stockholm, where the final decision in the dispute between Gazprom and all the same Naftogaz will be made very soon.

What conclusions can be made 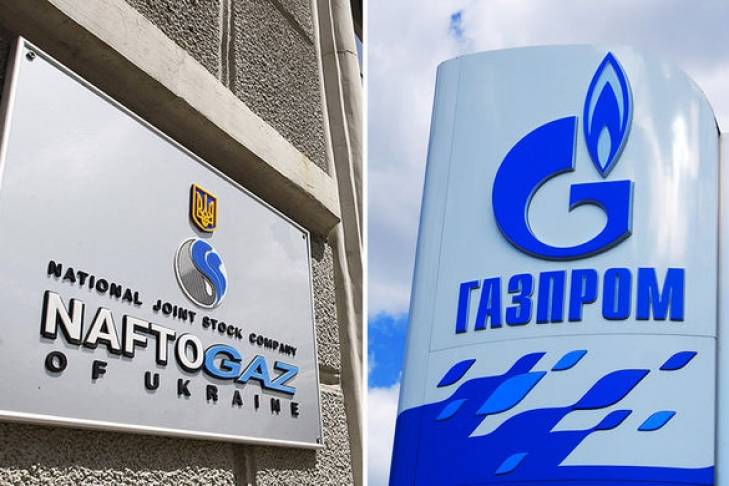 The general principles on which it will be issued, have already been announced. According to calculations, Kiev will be forced to pay the Russian gas monopoly the amount of one and a half to two billion dollars.

Basically for the gas that was supplied in 2014 year.

Kiev continues stubbornly to assert that he will not pay a penny to the Russian gas monopolist, whatever the Stockholm court has awarded. At the same time, the media write about a wide variety of schemes, thanks to which Ukraine will be able to avoid paying money. In fact, these are all fairy tales in favor of the citizens of Ukraine, who need to constantly instill confidence in the soon-to-be peremog. Similarly, Kiev was not going to pay the award in favor of Italia Ukraina Gas. But the time has come, and the money from him was demanding.

So, it took only five years, and Naftogaz had to pay 65,3% more money. That is, we can assume that the Italian company placed the money at about 10,5% per annum. And now she got them all the same with interest.

Did she win or lose? I think she won. As the interest on the current times for Europe is very good.

How will the confrontation between Gazprom and Naftogaz end?

Now you can calmly calculate how future events will develop in the gas dispute between Gazprom and Naftogaz.

The Stockholm arbitration will make a final decision, which Kiev will not naturally follow. The Russian company will file a lawsuit in the Ukrainian courts and receive the expected refusal on them. All this time, the amount of the claim will incur a penalty, the debts will grow. After several years of such unsuccessful attempts, Gazprom will appeal to European courts, which will decide in its favor.

Moreover, the amount of the claim at this point will increase significantly. I don’t know how much gas may cost in the future, which will be arrested by the decision of the same Slovak court, but Naftogaz (or its heirs) will have no options at that moment. Either he pays the amount of the claim and the penalty that has come up, or he remains without gas, as 20 did on December 2017 of the year. 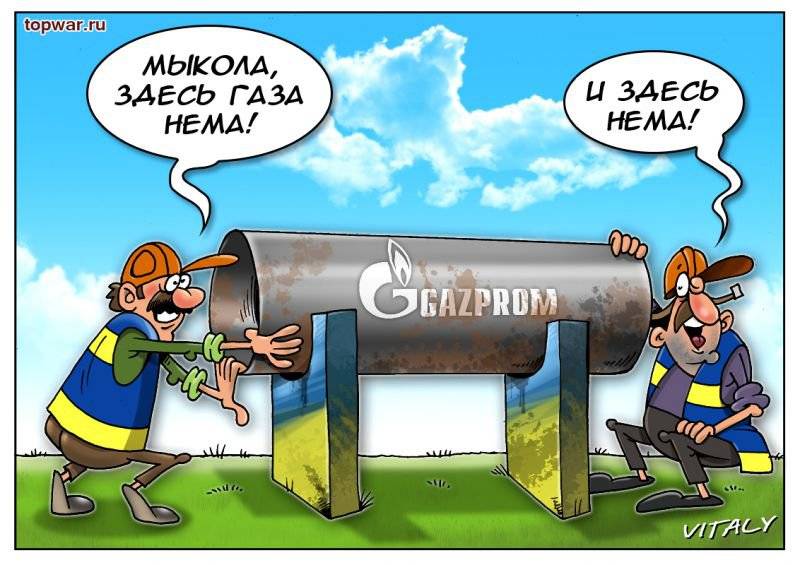 For obvious reasons, Russia will not release gas to Kiev, or will let it go, but after deducting all the same debts, Europe will take it away in favor of Gazprom until its volumes pay off all the amount due to the Russian gas monopoly.

And at this time for Ukraine there will come a real gas crisis. Months of commercials for three. Moreover, if this happens during the heating season, then all this can turn into a humanitarian catastrophe or a halt in industry for the country.

In general, the prospect for Kiev is bleak. December 20 Day 2017 of the year became for him a disturbing "Italian" bell, which would remind him of the Gazprom bell that would ring sooner or later ...

Ctrl Enter
Noticed a mistake Highlight text and press. Ctrl + Enter
We are
Definitive Arms has developed a new adjustable gas block for AKResults of the week. "They stood to death like buttons!"
71 comment
Information
Dear reader, to leave comments on the publication, you must to register.