A detachment of Russian ships arrived in Singapore

December 21 2017
9
On Thursday a squad of Pacific ships fleet (Pacific Fleet) as part of the large anti-submarine ship Admiral Panteleev and the large sea tanker Boris Butoma arrived in the Republic of Singapore with an unofficial visit press office Eastern District. 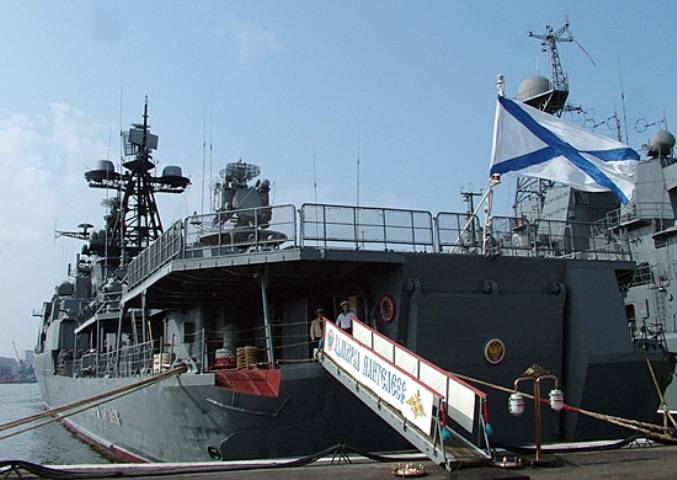 Russian ships moored at the pier in the main naval base of Changi, where a solemn meeting of Russian sailors was held. After the ships were moored to the pier, an organizational meeting was held with the host country
says release. 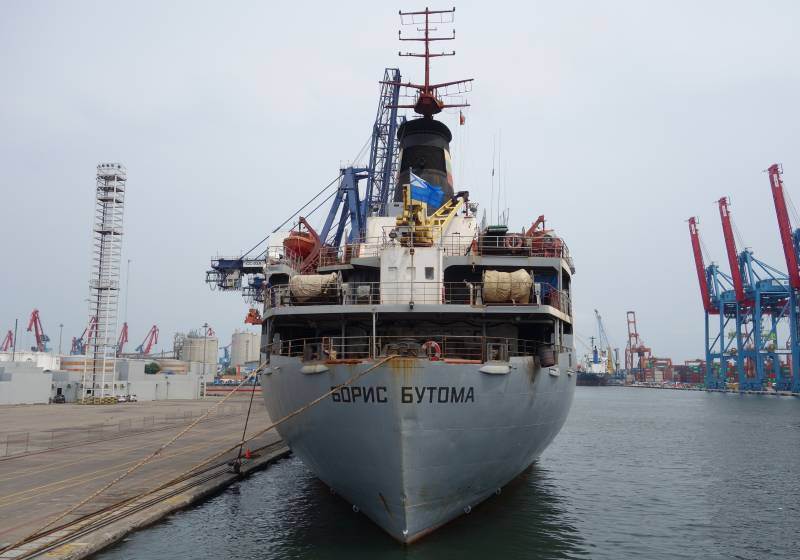 The press service added that the unofficial visit of the squadron of the Pacific Fleet ships to the main naval base of Changi will last for 4 of the day.