MFA of the Russian Federation: Seoul’s refusal to exercise during OI-2018 will be a positive step

December 20 2017
10
The Foreign Ministry welcomed the decision of the South Korean authorities to refuse to conduct joint military exercises with the United States during the Olympic Games 2018 of the year in Pyeongchang. Deputy Foreign Minister Gennady Gatilov reported on the reaction of the Russian Foreign Ministry (quotation RIA News):
Any steps that lead to lower tensions, of course, we welcome. Russia has long called for restraint, including in terms of the military maneuvers of the United States and South Korea.

The decision to freeze military maneuvers was announced today by the President of the Republic of Korea Moon Jae Ying. 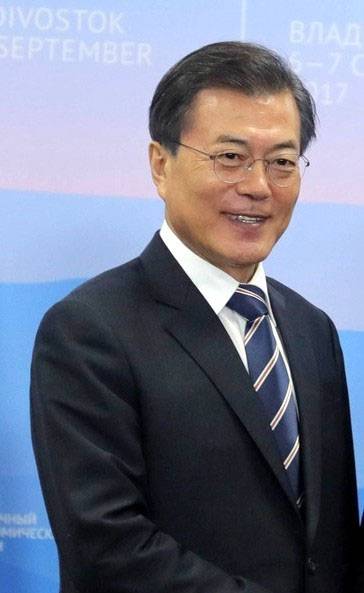 Against this background, there are reports from the United States that Washington is not going to "ease the pressure on the North Korean regime." In mid-January, 2018 (a few weeks before the start of the Olympics) in Canadian Vancouver, a meeting will take place between the US and Canadian foreign ministers, at which they will discuss the next measures of sanctions pressure.

Japanese Information Service NHK reports that they plan to invite representatives of the Ministry of Foreign Affairs of South Korea, Japan, Sweden, India and others to the meeting.

From Japanese media:
The list also includes those who contributed troops to the United States-led United Nations Command during the Korean War.

Ctrl Enter
Noticed oshЫbku Highlight text and press. Ctrl + Enter
We are
From the Korean issue to the multipolar world
10 comments
Information
Dear reader, to leave comments on the publication, you must to register.