Kiev announced another way to return the Crimea

December 19 2017
138
Another way to "return" Crimea proposed the current Kiev authorities. After Kiev did not have the courage or strength to return the peninsula militarily, and the Ukrainians could not heal in such a way that Crimea would return to the bosom of Ukraine, the Ukrainians are still not working, it was proposed to crush Russia with sanctions. The Ukrainian deputy minister for temporarily occupied territories and internally displaced persons, Yuriy Grymchak, said that only pressure and sanctions against Russia would lead to the transfer of Crimea to Ukraine. 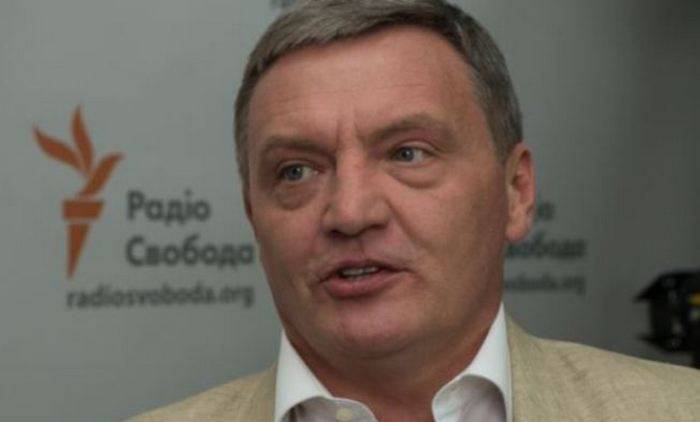 According to him, the mechanism for the return of the peninsula and the self-proclaimed Donetsk and Lugansk people's republics under the control of Kiev is the same.

This pressure: economic, financial and other. That is, these are very serious sanctions. I repeat the words that Russia must pay very, very expensively for its policy
- quotes the deputy minister of the publication "Apostrophe".

Grymchak noted that, in his opinion, at some point, the maintenance of the Crimea will become “toxic” for Russia, and its transfer to Ukraine will be a “salvation” for Moscow.

Earlier, Grymchak stated that the Donetsk region will return to Ukraine in 2018 year after the withdrawal of the alleged Russian troops there.

According to Vladimir Putin, the issue of Crimea is “completely closed”. Ukraine still considers the peninsula its, but temporarily occupied territory.