December 19 2017
33
On Monday, a hacker attack was committed on a number of Ukrainian resources, reports Ридус. 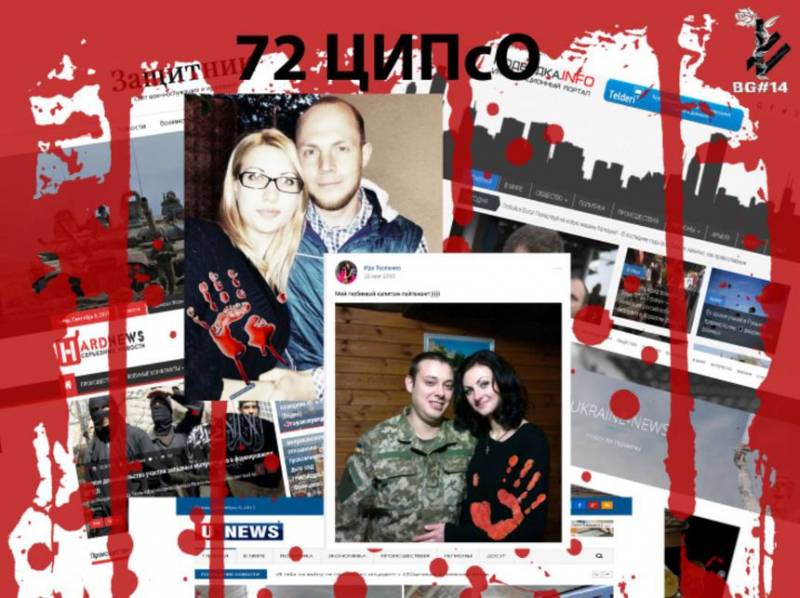 The scenario of cyber attacks is the same in all cases: on the main pages of such publications as Ukraine-news, Ukrainian Tizhden, Depo.ua and others, instead of the usual ones News a stub appeared with an insultingly stylized coat of arms of Ukrainian military intelligence and a link to the Beregini website. 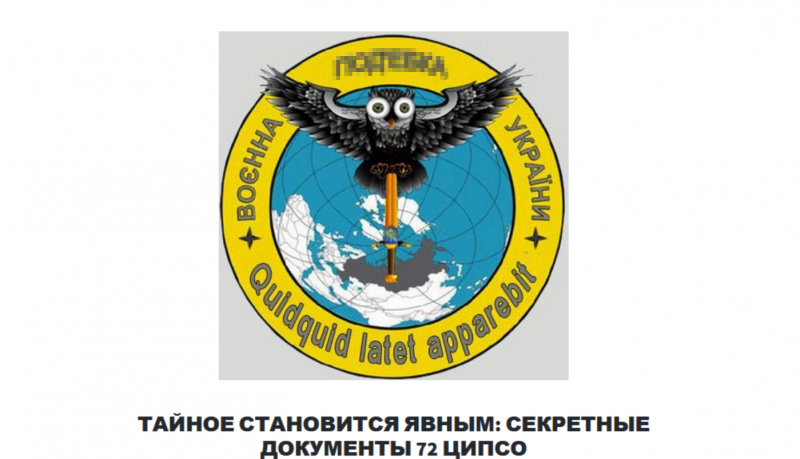 We stand for peace in Ukraine, we do not need war. The oligarchs are pushing our country to collapse, wreaking havoc and destruction. (...) From the TV screens we are zombied, telling us that Russia is the enemy, and she has unleashed a war. Meanwhile, former gangsters and urki, knocking themselves together and calling themselves patriots, kill, rape and rob civilians. And behind all this horror is the president and his government, the Interior Ministry, the SBU and the Ministry of Defense. The bloodsuckers of the Ukrainian people came to power. And only they need the blood of this war, the victims of which have become tens of thousands of Ukrainians. Do you want to live in such a country? We are not! Therefore, we declare war on them
says hacker group site. 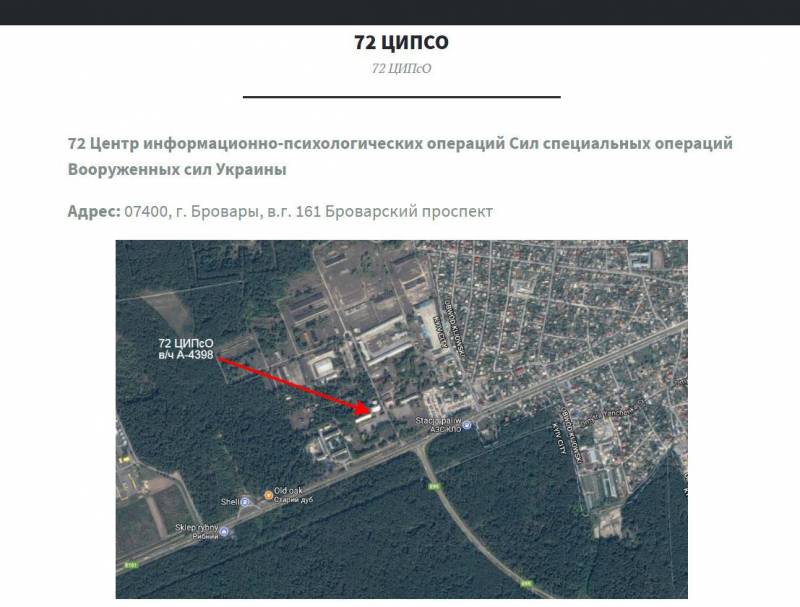 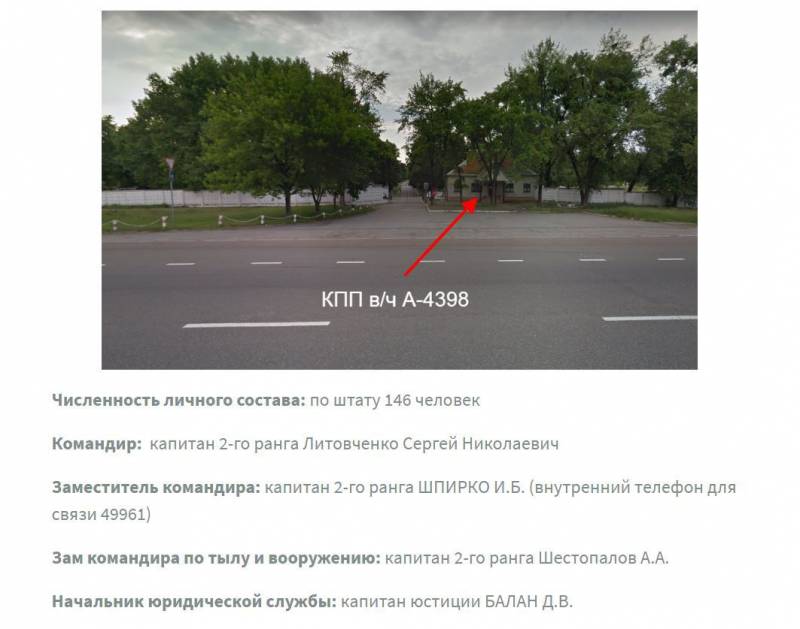 As the newspaper notes, earlier “Beregini” were little known in Russia.

“In 2016, the media flashed information that hackers from this group hacked e-mail and accounts on social networks of Nikita Zhuiko, an administrator of one of the Ukrainian Internet resources, which was positioned as a volunteer. As a result, it turned out that Zhuiko is an officer of the 72 Center for Information and Psychological Operations of the Special Operations Forces of the Ukrainian Armed Forces in the rank of captain, and the sites themselves are controlled by the Security Service of Ukraine and the Ministry of Defense of Ukraine, ”the material says.

Judging by the collected dossier, the work in this direction was continued, and now the hackers have data not only on Zhuiko, but also on dozens of other officers of the same 72 center, as well as members of their families and colleagues from other divisions of Ukrainian kibervoisk. 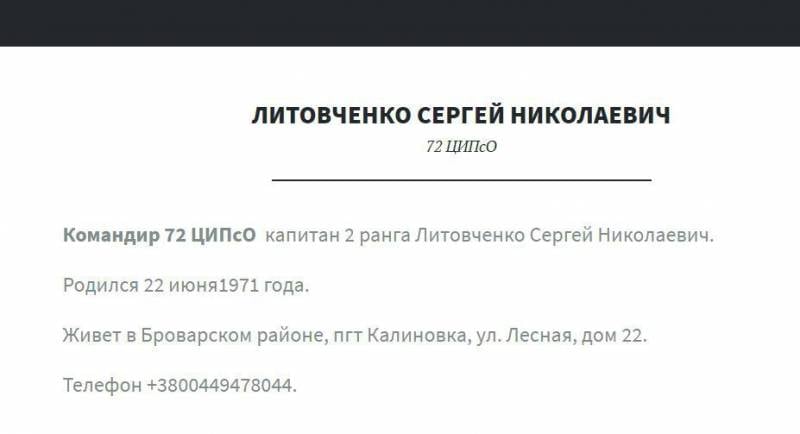 A typical questionnaire of an officer of Ukrainian kibervoysk on Beregin looks like this: “Head of 72 TsIPSO department, captain of 3 rank Konstantin Aleksandrovich Shcherbinin. 08.10.1985 Born in the Turkmen SSR. Lives in Kiev, st. Degterevskaya, d. 12 (B), apt. 104. Phone: 2665466. He studied at the Military Institute of Kiev National University. T. Shevchenko. He served as a senior officer in the educational department of the Military Institute of Telecommunications and Informatization of the National Technical University of Ukraine. Facebook: Konstantin Sherbinin; VKontakte: Konstantin Sherbinin; Classmates: Konstantin Shcherbinin. Wife - Sherbinina Alina, was born 10.09.1988, a native of Dnepropetrovsk. Currently lives in Kiev. Facebook: Alina Sherbinina; VKontakte: Alina Sherbinina (Scherbina); My World: Alina Shcherbina; E-mail: [email protected], Skype: "alina-kostya" ”. 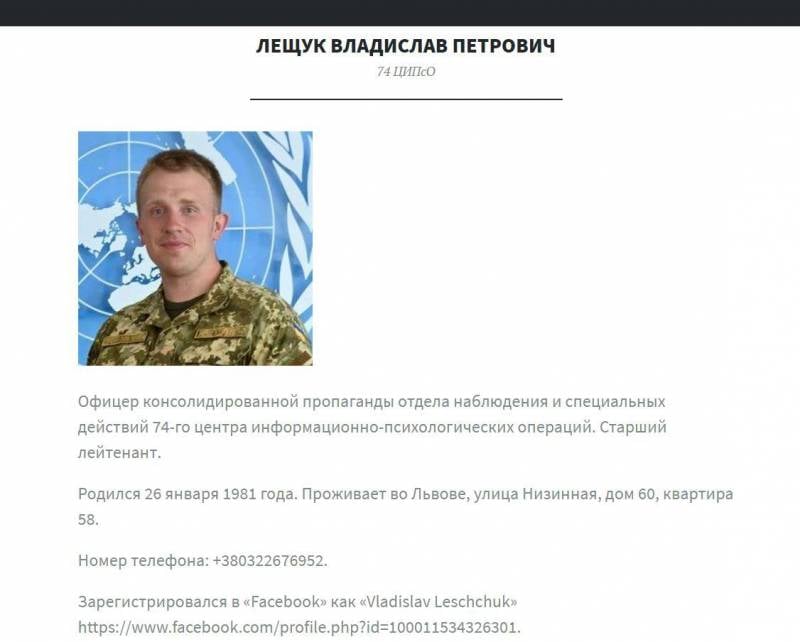 We have created a database on those who are involved in the destruction of our Ukraine, our people and lead the information war. We showed the faces of those who have blood on their hands,
write hackers.