Prison for Olympians from Russia

December 19 2017
171
Against the background of the publication of official information by the IOC that there should not be any state symbols and a maximum of two colors from the three colors of the flag of the Russian Federation on the form of athletes from Russia, it was also reported that Russian Olympians will not be able to live with everyone in the Olympic the village. If you believe the published information on the portal Ридус, then a special hostel was prepared for them, into which the former Yong-Chaenkan prison had been converted.


In addition, the IOC decided not to include Russian athletes (or, if, in the interpretation of the IOC, “athletes from Russia”) in the nutrition system for Olympians. 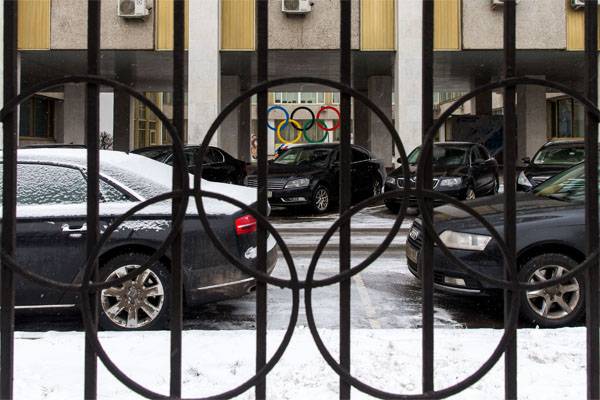 This kind of information caused another wave of discontent among ordinary citizens of Russia. The reaction is clear: Russian athletes are offered not only to perform without their uniform, anthem, flag, but also to prepare for competitions, living in actual jail.

But if the Olympians from Russia decided to go, under a neutral flag, understanding that if they won the awards, then in the end they would still be taken away by the IOC, which means they are ready for any conditions - up to live in the “chambers”.