White House: Russia and China - the main threats to the United States


From a document published by the administration of the American president:
China and Russia are the main threats to US influence and interests. They are trying to undermine American power, security and well-being. They (Russia and China) are trying to jointly impose restrictions on world trade, turn the economy into an unfair one, in order to increase their potential. They are trying to put the dissemination of information under their control in order to put pressure on the society, to spread propaganda. 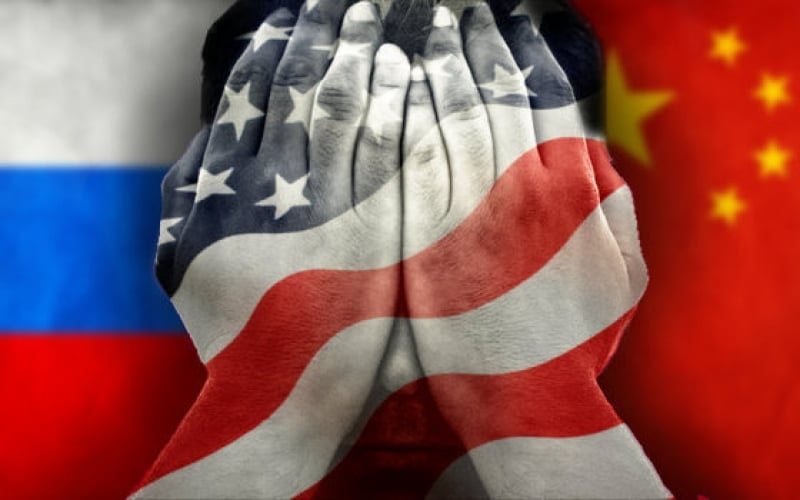 When reading these theses, there is a complete feeling that the American experts wrote all this about themselves - about the United States of America, which is the only one who is busy introducing new economic sanctions, spying around the world, and eliminating competition in world trade.

In addition to Russia and China, Iran and the DPRK were (traditionally) on the list of major threats to the United States. The main threat of non-state nature of the White House called terrorism. Is this the one whose representatives the American instructors train at bases in Syria? ..

Ctrl Enter
Noticed oshЫbku Highlight text and press. Ctrl + Enter
We are
Yuri Drozdov: Russia prepared the role of the sacrificial calf
27 comments
Information
Dear reader, to leave comments on the publication, you must to register.