The first aircraft Yak-130 introduced to the Myanmar Air Force

December 18 2017
26
During the solemn event in honor of the 70th anniversary of the Myanmar (Burmese) military aviation The ceremony of introducing the first six Yak-130 combat training aircraft received from Russia took place at the airport of the Air Force flight school in Meithila (near Mandalay) bmpd. 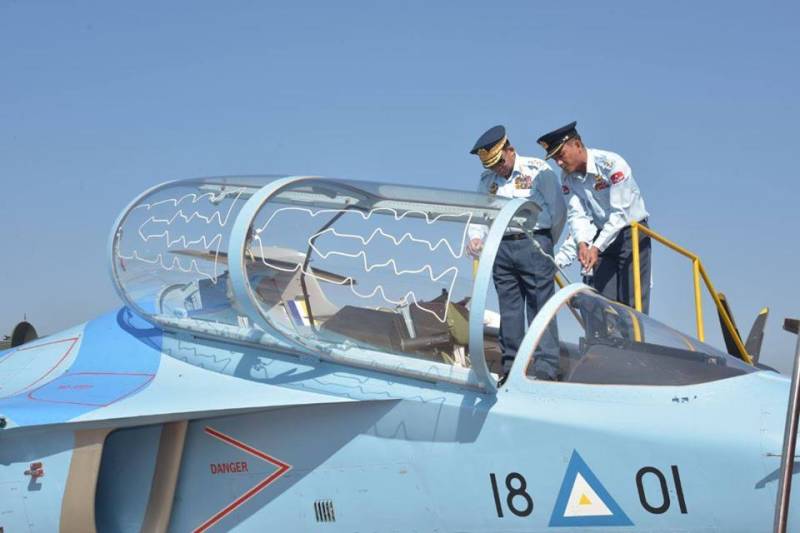 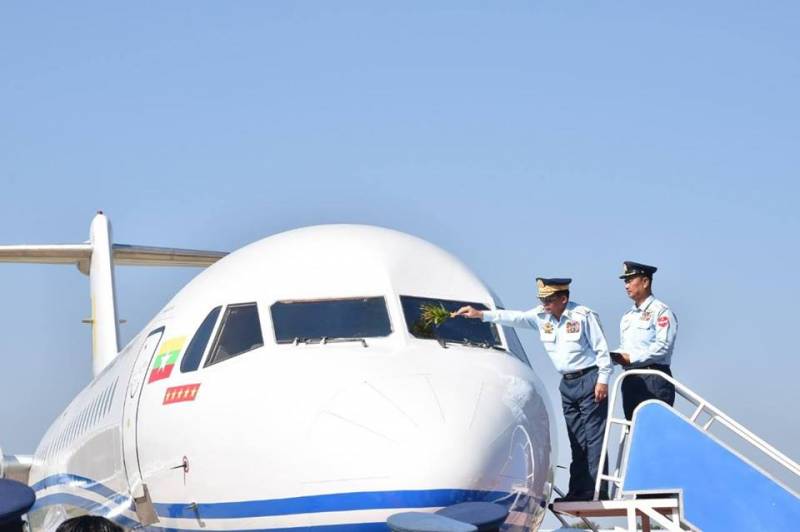 In total, Myanmar has bought in Russia, presumably 16 Yak-130 aircraft. The first three cars under the contract from 2015, entered the country at the end of 2016, the second three - in the autumn of 2017. 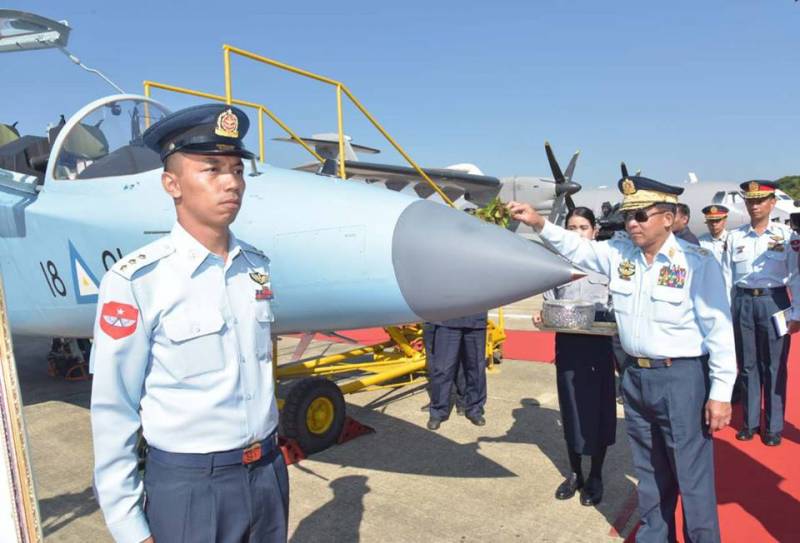 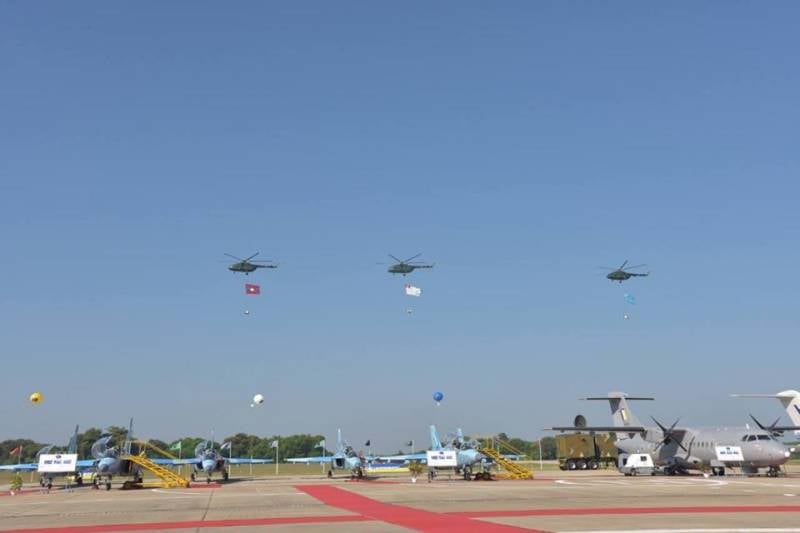