December 18 2017
40
Vigilant Latvian border guards again "spotted" a Russian submarine near the borders of Latvia. This statement was made on Monday by the National Armed Forces (NAF) of the republic on its Twitter page. 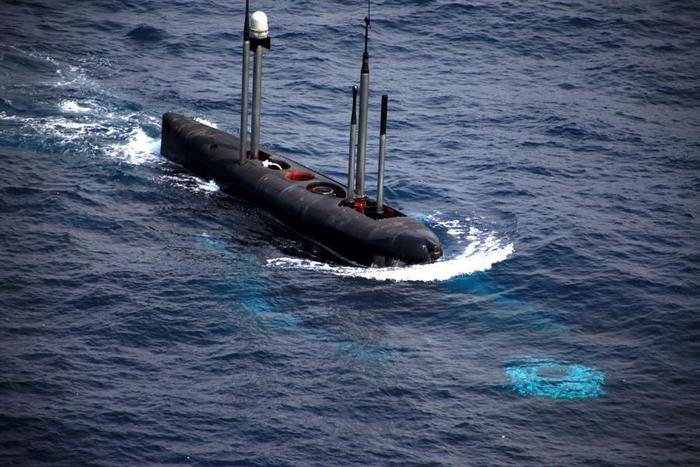 In the Latvian exclusive economic zone, six nautical miles from the territorial waters, the December Navy 18 forces identified a Kilo-class submarine of the Russian Armed Forces
- said the NAF

According to the country's military department, last year Russian military aircraft and ships approached the borders of Latvia 209 times, in the 2015 year - more than 270 times, and in the 2014 year - over 250 times.

Earlier, the Russian authorities have repeatedly stated that all flights of Russian military aircraft and the movement of ships are made in strict accordance with international law.

Ctrl Enter
Noticed oshЫbku Highlight text and press. Ctrl + Enter
We are
Latvian military claim that they have spotted a Russian submarine near its bordersNAF Latvia: Several ships of the Russian armed forces identified in the Latvian exclusive economic zone
Military Reviewin Yandex News
Military Reviewin Google News
40 comments
Information
Dear reader, to leave comments on the publication, you must to register.