How do Russians assess the economic situation in the country?

December 18 2017
204
A team of experts representing the Institute of Social Analysis and Forecasting of the Russian Academy of National Economy and Public Administration publishes materials in which it tells about the assessment of the economic situation in the country by ordinary Russians. According to the survey results, it turned out that about a third of respondents believe that the further deterioration of the economic situation in Russia will not happen.


The authors of the polls report that the number of Russians who have identified themselves as significantly affected by the recent economic turmoil has significantly decreased. If in the 2015 year there were about 31% of those, now it is 20,6%.

At the same time, the material states that the Russians are still looking at their own financial situation with fear, generally expecting a possible negative economic impact. 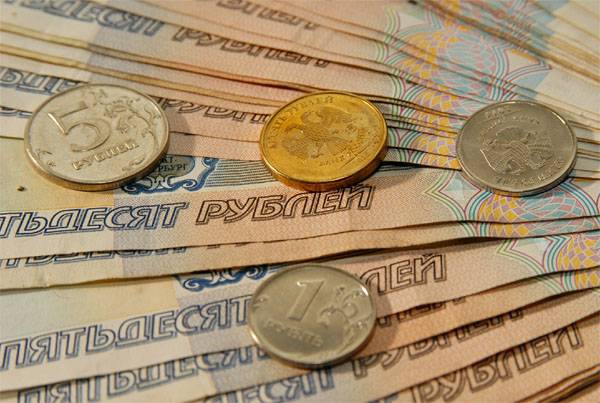 RIA News gives a fragment of the published material:
Evaluation of the prospects for economic development is still controversial: about a third of the population believes that the situation will not worsen anymore, and about the same proportion allows for the situation to deteriorate for two years or longer.

Experts of the above-mentioned service report that in the 4 quarter of the current year Russians save money less actively than it was in similar periods of previous years.

Ctrl Enter
Noticed a mistake Highlight text and press. Ctrl + Enter
We are
Report on the results of the survey-2013 "Evaluation of state political figures"
204 comments
Information
Dear reader, to leave comments on the publication, you must to register.