December 18 2017
130
From today (December 18) in the Russian Federation officially launched the presidential election campaign. The relevant decree of the upper chamber of the parliament of the country was published in "Russian newspaper". The signature on the document was put by the Chairman of the Federation Council Valentina Matvienko last Friday 15 December. 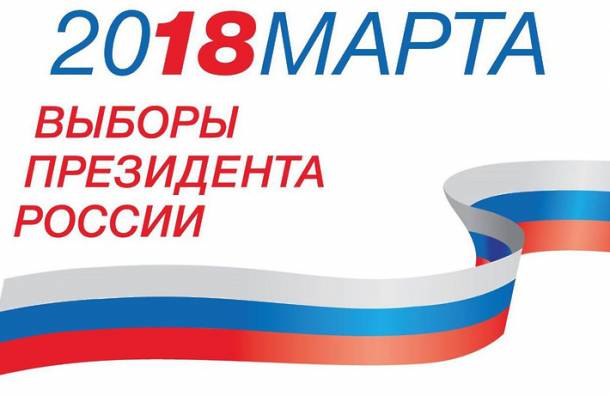 Recall that earlier his participation in the next presidential race was confirmed by the current president, Vladimir Putin. Press Secretary of the Head of State Dmitry Peskov some time after that noted that Vladimir Putin has no serious political competitors at this stage.

They are going to nominate candidates for the elections: Chairman of the Communist Party of the Russian Federation Gennady Zyuganov, leader of the Liberal Democratic Party of Russia Vladimir Zhirinovsky, TV host Ksenia Sobchak, business ombudsman Boris Titov and a number of other political, near-political and non-political figures. The rating of Zhirinovsky and Zyuganov at this stage ranges from 6 to 9% (according to different versions of opinion polls). The political rating Sobchak does not exceed 2%.

Ctrl Enter
Noticed oshЫbku Highlight text and press. Ctrl + Enter
We are
On enhanced security measures at the World Cup 2018 in RussiaMatvienko: only the legitimate authority of Ukraine will receive Russian loans
Military Reviewin Yandex News
Military Reviewin Google News
130 comments
Information
Dear reader, to leave comments on the publication, you must sign in.