Erdogan announced his intention to open an embassy in East Jerusalem

December 17 2017
97
Turkish President Tayyip Erdogan announced the intention of Ankara to open its embassy in Palestine in the territory of East Jerusalem, reports RIA News. 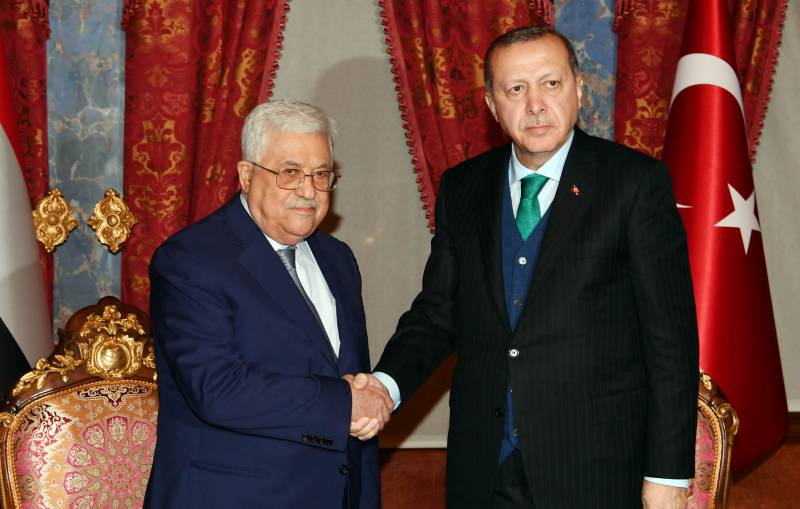 Recall, Donald Trump 6 December announced the recognition of Jerusalem as the capital of Israel and signed a document on the transfer there of the American Embassy from Tel Aviv. Washington’s decision was positively received in Israel, but it caused a negative reaction from many states of the world, first of all, the countries of the Middle East and Palestine.

Trump declared Jerusalem the capital of Israel, with a Zionist understanding and logic: "I did it, period." The United States is also moving its embassy there. Those who took this step, despite the decisions of the UN, act on the principle: "We do not recognize you." But we also do not recognize you,
declared the president of Turkey.