December 17 2017
83
Ukrainian security officials have marked the 152 caliber millimeter guns at the contact line in the Donbass, reports RIA News a message from the representative of the People’s Militia of the LPR Andrey Marochko. 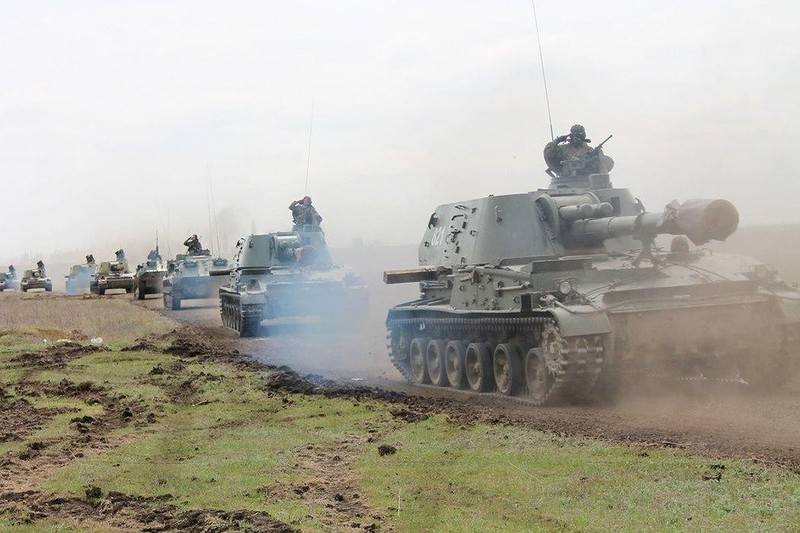 According to him, these guns of the Ukrainian University of Management began to be used for regular shelling of settlements of the Lugansk Republic and the positions of the People’s Militia.

In addition, "in the area of ​​the settlement of Lugansk (under the control of the Armed Forces of Ukraine), the location of the mortar crew used by the enemy for provocative attacks and the infantry fighting vehicle in the caponier for firing cover of the crew was revealed," Marochko said.

He added that the Ukrainian Armed Forces also conduct equipment for new positions near the dividing line.

To this end, in the area of ​​the settlement of Trinity 15 December, two units of engineering equipment arrived and before the platoon of personnel,
said the representative of the military department.