Defense Ministry of the Russian Federation: the United States continues to contact with terrorists in Syria

December 16 2017
43
The Russian Ministry of Defense publishes material on the availability of data on ongoing contacts between the United States and terrorists in Syria. The Russian Center for Reconciliation of the Warring Parties to the CAP makes a statement of the following nature (quote RIA News):
The international coalition continues to interact with the remnants of terrorists in Syria. This interaction continues, despite the statements of the American side about the unconditional commitment to the destruction of the terrorist group ISIL (* banned in the Russian Federation). 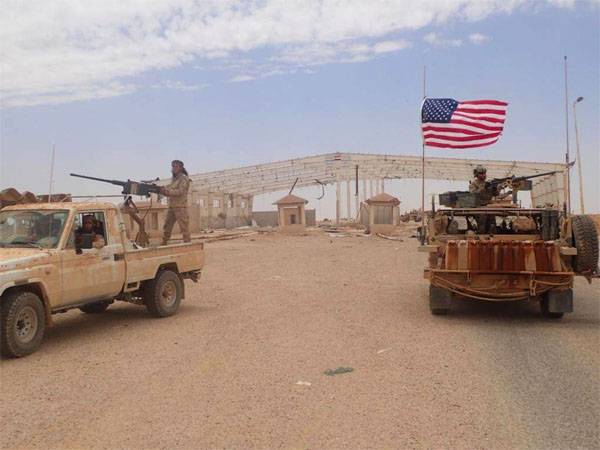 Recall that, according to the Ministry of Defense of the Russian Federation, the US military at the Al-Tanf military base had previously been in contact with the Igilovites, trying to preserve the backbone of the group. The Russian defense ministry believes that such actions by the United States are aimed at trying again to implement the plan to overthrow the legitimate authorities of the Syrian Arab Republic.

To hide their intentions, in the United States a few days ago they said that until 2021, Assad would definitely remain at the helm of Syria as president. If so, then for what purpose are contacts of American instructors and representatives of special services with ISIS (*) in Syria still continuing?