The member countries of the INF Treaty confirmed their intention to strengthen the treaty. 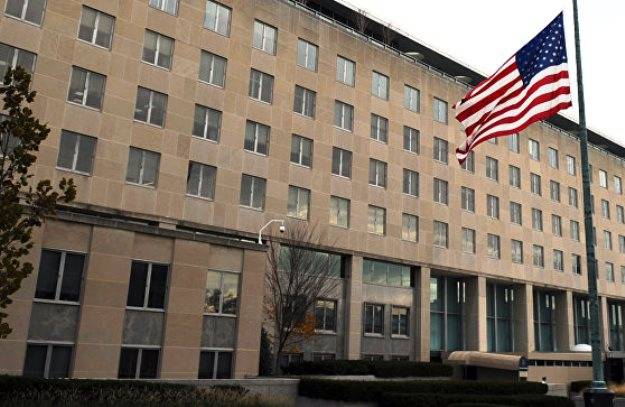 Noting the 30 anniversary of the treaty, delegations expressed the view that the INF Museum continues to play an important role in the existing system of international security, nuclear disarmament and non-proliferation, and (stated) that they will work to preserve and strengthen it,
reported in the State Department on the results of the meeting of the verification commission of the contract.

On Thursday at a big press conference, Vladimir Putin announced that the United States had actually withdrawn from the INF Treaty. At the same time, he recalled that Russia did not withdraw from the fundamental treaties that were the cornerstone of international security, including the anti-missile defense treaties, while the United States withdrew from it unilaterally.

Ctrl Enter
Noticed a mistake Highlight text and press. Ctrl + Enter
We are
6 comments
Information
Dear reader, to leave comments on the publication, you must to register.