Media: In Minsk, decide the fate of Saakashvili

December 15 2017
24
According to the Georgian TV channel Rustavi-2, secret negotiations on the extradition of Mikhail Saakashvili to Georgia are allegedly held in Belarus 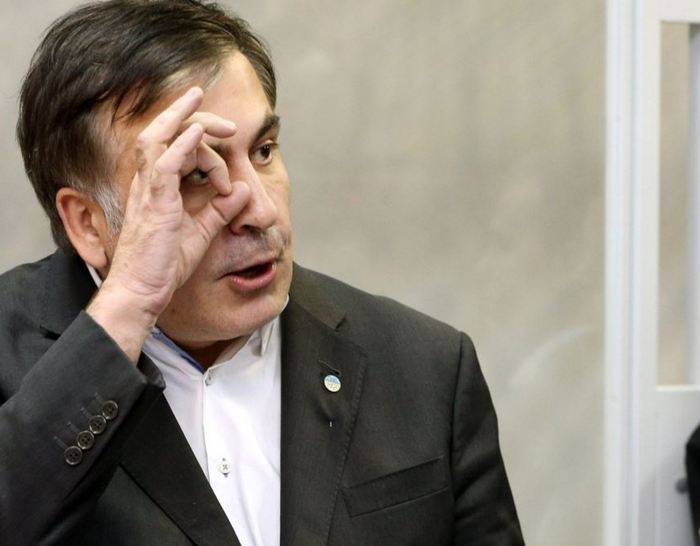 According to the information provided by the TV channel, the head of the State Security Service of Georgia, Vakhtang Gomelauri, and representatives of the Ukrainian side came to Minsk to discuss the issue of the extradition of Saakashvili. At the same time, who represents Kiev, is not specified.

According to the official version, Gomelauri arrived in Belarus to celebrate the 100 anniversary of the creation of local state security agencies.

Saakashvili was detained in Kiev on December 8 for attempting to organize a coup, but after three days he was released. The prosecutor's office applied for Saakashvili’s imprisonment under house arrest, but the court left him free on bail of people's deputies. In Ukraine, the politician is suspected, including the financing of protests in Kiev with the money of the associates of the former head of state Viktor Yanukovych.

Georgia three times requested the extradition of Saakashvili from Kiev, in his homeland four criminal cases were instituted.

Ctrl Enter
Noticed a mistake Highlight text and press. Ctrl + Enter
We are
Reports from the militia of New Russia for 7 September 2014 of the year
24 comments
Information
Dear reader, to leave comments on the publication, you must to register.