December 15 2017
36
After the unification of Germany in 1990, Western leaders did promise Moscow not to expand NATO to the east, but with the collapse of the USSR "they did not see the point," writes Bloomberg columnist. 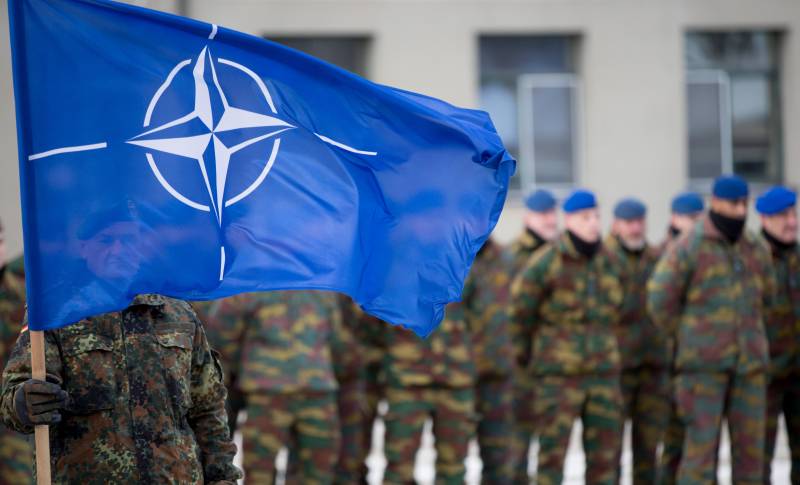 This explains Russia’s “recalcitrant geopolitical position” towards the West, but in the coming years Moscow is unlikely to be able to change anything, the author believes.

“NATO officials say история about guarantees of non-expansion of the alliance allegedly is a "myth", however, specialists from George Washington University, after analyzing numerous documents declassified in recent years, concluded that high-ranking officials from the United States, united at that time Germany and Great Britain really guaranteed the Soviet leader Mikhail Gorbachev and the Minister of Foreign Affairs of Eduard Shevardnadze, that NATO will not move closer to Russia's borders. From the documents it follows that Western politicians had in mind also the countries of Eastern Europe, ”the article says, which the newspaper recounts. Look.

None of the promises made by the West about NATO’s non-expansion did not result in concrete agreements: “they spoke with the Soviet Union as a winner with a loser and didn’t care much about fulfilling promises and guarantees,” the columnist admits. Washington did not see the point of keeping its word, since "the power of the Soviet leaders was practically melting before our eyes."

“So later, when the USSR finally collapsed, and the countries of Eastern Europe wanted to protect the winners of the Cold War, nobody saw the point of not accepting them in NATO, either,” he writes.

Vladimir Putin, “of course, carefully studied the Soviet documents of 1990-1991's,” and even quoted them. Now the Russian leader “wants to communicate with the West in the same way as he communicated with the USSR at that time,” and “Western interlocutors are annoyed by this approach,” the author notes.

The current position of the Russian president in relation to the West is based on "all-embracing cynicism and distrust." Moreover, it is unlikely that any successor to Putin will forget the story of the broken promise - it is too firmly instilled in the "DNA of the Russian authorities," the publication concludes.

Recall Putin, in an interview with Oliver Stone, said that Mikhail Gorbachev made a mistake when he did not demand to fix on NATO the promise of NATO not to expand to the east.

He just talked and decided that this was all over. This is not true,
said the president of the Russian Federation.