The US military told about the damage caused to the Taliban

December 15 2017
17
US military and security forces in Afghanistan have destroyed a number of drug labs belonging to the Taliban militants (banned in Russia) as a result of joint operations, Pentagon spokesman Michael Andrews said. 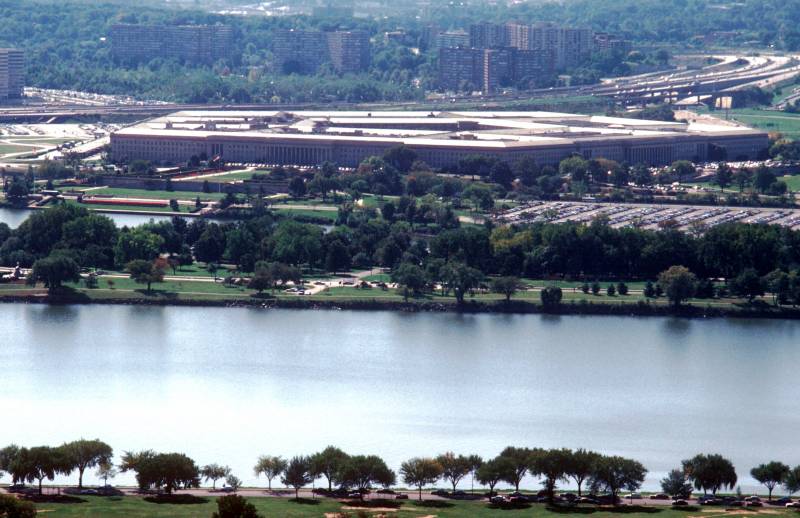 Since the start of the campaign three weeks ago, the 25 drug laboratories of the Taliban have been eliminated as a result of joint operations by the US and the Afghan National Defense and Security Forces.
said a military official RIA News.

At the same time, Andrews declined to comment on the possibility of joint actions by the United States and Russia to combat the Afghan drug threat.

I advise you to contact the State Department regarding comments on a potential diplomatic partnership with Russia in Afghanistan,
he said.

The State Department has not yet answered the relevant question to the agency.

Earlier, during a press conference, Vladimir Putin said that Russia, together with the Afghan government, the United States and other interested parties, "is ready to work to overcome these difficulties."

Ctrl Enter
Noticed oshЫbku Highlight text and press. Ctrl + Enter
We are
US expert community is trying to identify ways out of the Afghan impasseTaliban begin to take Afghanistan
Military Reviewin Yandex News
Military Reviewin Google News
17 comments
Information
Dear reader, to leave comments on the publication, you must to register.