December 15 2017
27
Washington is committed to a peaceful solution to North Korea, but Pyongyang must show interest in the dialogue, RIA News State Department spokesperson statement. 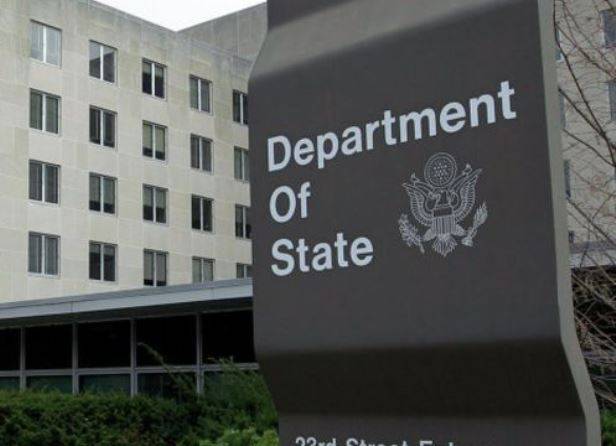 Recall, Vladimir Putin at a press conference on Thursday called for a stop to escalate the situation around the DPRK. According to him, if the United States proceeds from common sense in foreign policy, this will be a guarantee of cooperation between Moscow and Washington, including on the issue of North Korea.

Commenting on the words of the Russian leader, the State Department spokesman told the agency:

As Secretary of State Rex Tillerson noted, the diplomatic options remain real. The United States remains committed to seeking a peaceful path to denuclearization and an end to the aggressive actions of the DPRK, but Pyongyang must show interest in serious dialogue.

Earlier, Moscow and Beijing offered Pyongyang to declare a moratorium on nuclear tests and missile launches, the United States and South Korea to refrain from conducting exercises in the region to stabilize the situation on the peninsula, but Washington ignored this initiative.