December 15 2017
90
In Moscow, the deputy head of the Federal Property Agency, Elena Patkina, who oversaw the land relations issues throughout the country, was arrested Kommersant. 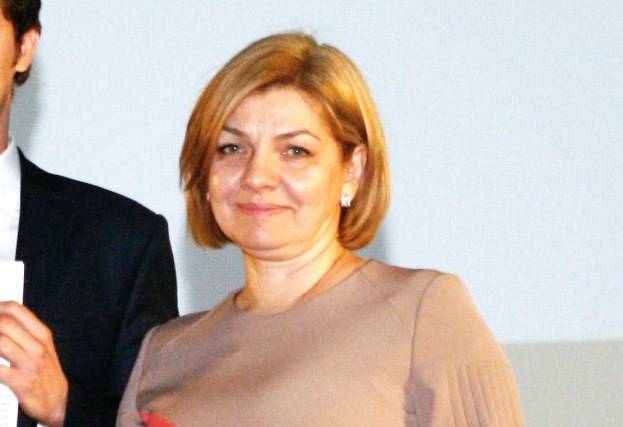 50-year-old Elena Patkina was detained on December 10 in Moscow. On the same day, searches were conducted immediately on 15 addresses, including the office of the Federal Property Management Agency in Nikolsky Lane. Investigative actions are carried out in the framework of a criminal case initiated in August 2017 by the investigative department of the Ministry of Internal Affairs in accordance with Art. 4 of the Criminal Code (fraud on a large scale).

The official is accused of embezzling 150 million rubles. from the accounts of his own department. The money was withdrawn through front companies and subsequently cashed by members of a criminal group. In addition to the organizer, whom the investigation considers Patkin, the investigation also arrested two more former accountants of the territorial office of the Federal Property Management Agency for the Moscow Region.

“We note that increased attention to Mrs. Patkina was riveted during her work in Kazan, where she came from. There, the local official who graduated with honors from 2004 to 2013 headed the Federal Property Management Agency for the Republic of Tatarstan. The local media have repeatedly mentioned her name in connection with numerous violations during the privatization of state real estate, which in some strange way literally went to third parties for a penny, ”the newspaper writes.

The most significant in this regard was история with the sale of the property of the famous aircraft factory - FSUE "KAPO them. Gorbunova ", (now part of PJSC" Tupolev "). The real estate of the plant, which was to become municipal property, for a pittance was at the disposal of various JSCs and LLCs, many of which soon afterwards sold it at market value and were liquidated.

According to this fact, in 2014, a criminal case was initiated by the Main Directorate of the Ministry of Internal Affairs for the Republic of Tatarstan, the investigation of which, however, was suspended in 2015 “due to the failure to identify the person to be charged as an accused”.

It is possible that the case file from Tatarstan may soon be transferred to the investigative department of the Ministry of Internal Affairs. In the meantime, investigators are trying to establish undeclared property (there were three apartments in the declaration, a land plot, a parking space) and bank accounts that Elena Patkina owns in order to arrest them, the material says.

Ctrl Enter
Noticed oshЫbku Highlight text and press. Ctrl + Enter
We are
Armament and equipment acquired for the modernization of the "Admiral Nakhimov"Sit, but at home. Evgenia Vasilyeva arrested in the case of Oboronservis
90 comments
Information
Dear reader, to leave comments on the publication, you must to register.