December 15 2017
48
The heads of the EU member states at a meeting on Thursday made a political decision to extend the effect of economic sanctions against Russia, expiring at the end of January 2018, transmits RIA News the message of the Chairman of the European Council Donald Tusk. 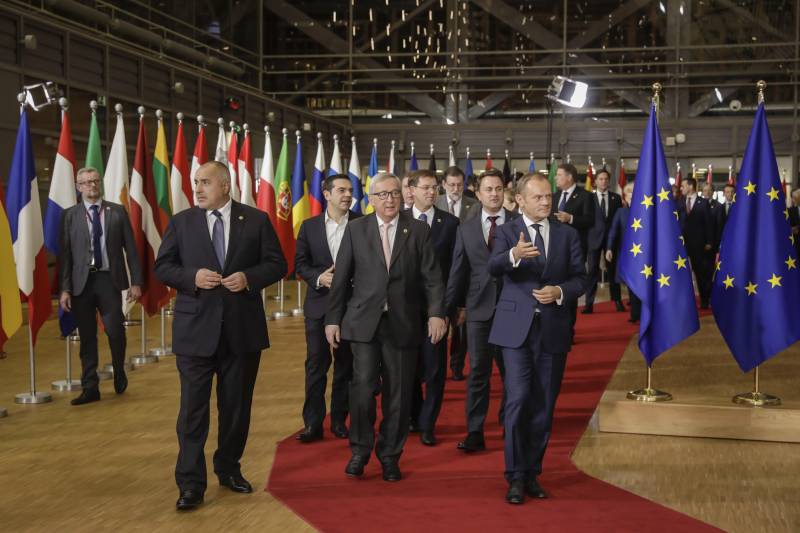 The EU unanimously advocates the extension of economic sanctions against Russia,
Tusk wrote on his Twitter.

Now we need a technical procedure for the approval of sanctions by the EU Council.

According to a source agency close to the EU leadership, this decision is expected next week.

As previously stated by the representatives of the European Union, sanctions without any changes will be extended for the next six months.

Recall that the EU introduced economic restrictive measures against the Russian Federation in the summer of 2014 on the background of the crisis that broke out in Ukraine and later expanded them. The leaders of the EU member states in March 2015 of the year tied their validity to the full implementation of the Minsk agreements and extend them every 6 months.

Ctrl Enter
Noticed oshЫbku Highlight text and press. Ctrl + Enter
We are
Polish authorities came under the hood of suspicion of ties with Russia
48 comments
Information
Dear reader, to leave comments on the publication, you must to register.