The degradation of the military industrial complex of Ukraine: why the Ukrainian military do not like their new tanks 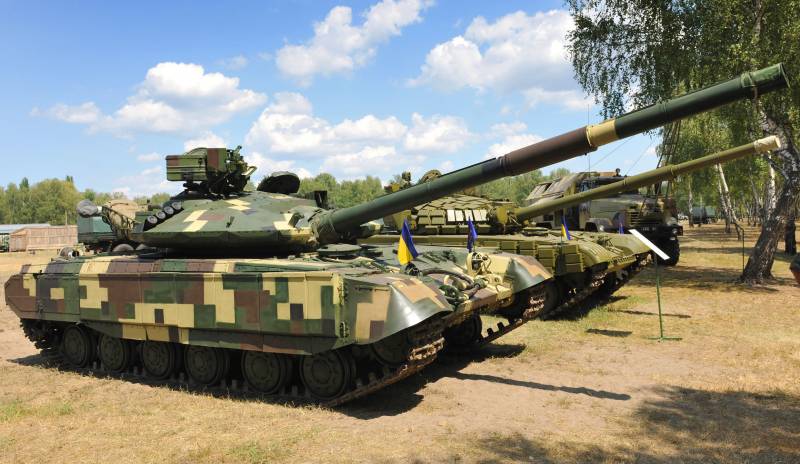 It would seem that the new modern tank should always be better than the old one, and the new BTR, developed taking into account the latest trends, is a priori better than the old 30-year-old iron. In the APU, this rule does not work. There, everything is evaluated exactly the opposite.

“In general, the reserve of equipment is still large, but all this equipment is outdated, and the potential for modernization is almost exhausted. Some upgrade options fail in real combat. For instance, Tanks Due to their heavy weight and weak engine, the T-64BM “Bulat” turned out to be ineffective, were transferred to the reserve and replaced by linear T-64s ”(deputy commander of the Ground Forces of the Armed Forces for Logistics, Major General Yuri Tolochny).

So why does Yuri Tolochny consider the good old T-64, or rather, one of his latest light versions of the upgrade (T-64B1М), more in-demand than the Bulat BM, which is rightfully considered the best version of the modernization of this Soviet tank? 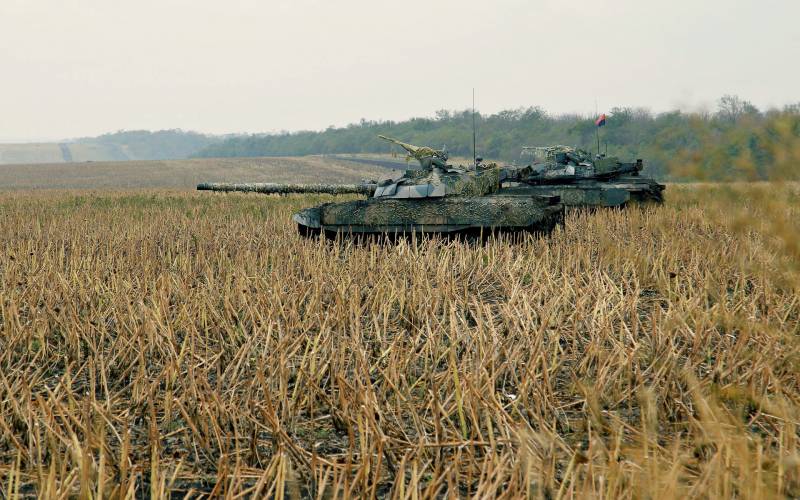 So, it's not all about maneuverability, but the fact that T-64B1М and T-64BM1М tanks are completed from the APU warehouses with spare parts and weights, inherited from the USSR, and for Bulat Bulat BM it is necessary to produce partially new and expensive equipment.

Actually, that is why in 2014, Kiev, and focused on these two main versions of the modernization of the tank. All that was needed for them was in the warehouses and did not require costs.

On the contrary, it was still possible to make very good money on such upgrades. Criminal cases against the directors of the Ukrainian armored factories, where such schemes of drinking and drinking of military budgets have emerged en masse, are proof of that.

It is ridiculous. The plant sold spare parts to a front company and bought them from the next one, but as new ones. And the parts themselves never left the territory of the "native" plant.

With tanks, I think, everything is clear. But here, the APU is more or less well. At the very least, Soviet stocks still exist, and in the campaigns of 2014-15. tanks were destroyed much less frequently than lightly armored vehicles. This detective begins when you begin to dive into the details of the production of such machines by Ukrainian factories.

And having understood, you immediately begin to understand the feelings of the Kiev soldiers, who do not like these new models very much.

It's all about armor and trunks

In fact, Kiev has one problem. Technological degradation. All other troubles are its derivative. The fact is that in Ukraine they have forgotten how to roll good armor. As a result, all new Ukrainian armored personnel carriers and armored cars have the same problem.

For the first time it was revealed during the implementation of the so-called Iraqi contract under Yanukovych. One of the batches of new armored personnel carriers BTR-4, the Iraqi military simply refused to accept, as they had cracks in the hull (and a lot of other problems). 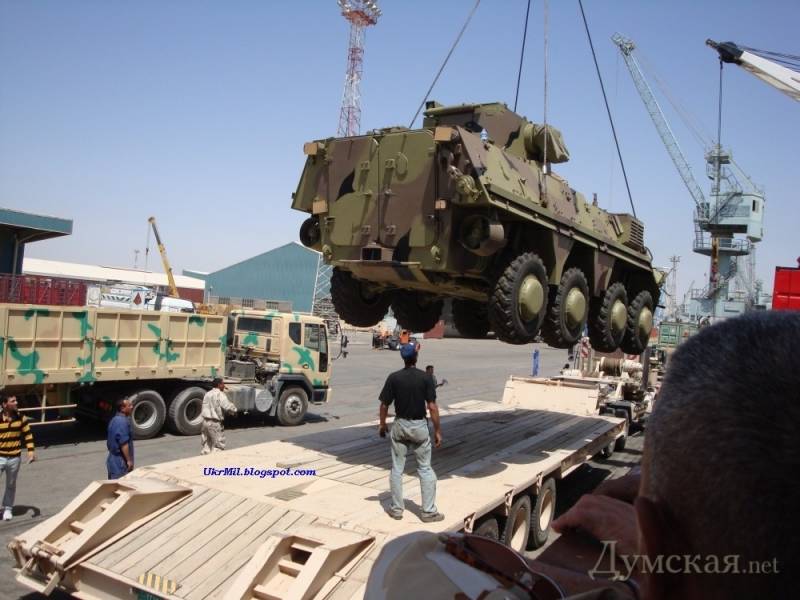 After long attempts to shove in the untied and ordeals of Ukrainian politicians and diplomats, these cars turned out to be in the Donbas, where the war had just begun. And here they gained a lot of ridicule from their own and the enemy. The cars were covered with cracks and did not hold the bullets of the usual rifle weapons, often broke. In a word, they “sabotaged” the conduct of hostilities and behaved like real “agents of the Kremlin” and accomplices of the “separatists”.

As a result of the first battles, it became clear that the machines required a radical modernization.

By the way, similar problems were manifested not only in the ill-fated BTR-3 and BTR-4, but also in all Ukrainian new armored vehicles issued under contracts of the Ministry of Defense, starting with 2014. Everywhere armor did not hold bullets, and everywhere it had to be strengthened. And the gain was due to weight gain. As a result, the suspension could not stand and broke, and the cars themselves from floating became purely land.

To regain the buoyancy of the weighted hulls in the latest versions of the BTR-4, they even invented additional floats ...

In general, only one, but an important technological problem has turned the once glorious branch of the military-industrial complex of Ukraine into a mockery.

By the way, the same thing happens in Kiev with trunks. You know what kind of casing around the barrel of a standard Soviet 30-mm cannon?

His task is to stabilize the barrel, because without it the gun shoots anywhere. The root of this problem is the same. There is no corresponding grade of steel from which it is possible to make high-quality trunks. And so everywhere. As soon as you begin to study the next Kiev know-how in the field of tank building, you come across the consequences of the technical degradation of the industry.

It is noteworthy that the trunks of large calibers in Ukraine do not produce. And also for the very reason. After all, the tank 125-mm cannon can not be taken into the casing, and without it it will shoot anywhere, but not at the target.

An example from life. The author of these lines perfectly remembers the story of one of his friends, who participated in the testing of 125-mm tank barrels made in 1990-x at the Sumy Pipe Plant for tanks of the Pakistani contract. Even then, literally after the collapse of the USSR, the citizens of Sumy could not get a gun with the desired characteristics. The barrel vitality in 2-3 was lower than Soviet samples, and Pakistani customers did not want to accept such a product. From the situation out simply. From the warehouses they took the necessary number of old trunks, and there they put in exchange products of Sumy machine-builders.

When in the 2014, Kiev decided to try to restore the production of at least such "guns", it turned out that there were no more specialists or corresponding technologies in production. Therefore, the citizens of Sumy today do not make guns for the ATO. They can not. And so in Ukraine now everywhere. No technology, no high-quality military equipment.

I think it is now clear why today military equipment samples that have been preserved and modernized from Soviet warehouses are so highly valued in the composition of the Armed Forces of Ukraine. And you do not need to be a great analyst to predict that, as soon as the last reserves of the former USSR are fully chosen, the fighting power of this army will begin to fall. Rather, it is already falling, judging by the statements of the Ukrainian military, and this has not yet been observed in an explicit form only because Donbass has not been conducting active military operations for the third year already.

Ctrl Enter
Noticed oshЫbku Highlight text and press. Ctrl + Enter
We are
AFU Ground Forces Commander: T-64BM Bulat tanks proved to be ineffectiveMajor General of the Armed Forces of Ukraine shared the problems of the Ukrainian army
56 comments
Information
Dear reader, to leave comments on the publication, you must to register.