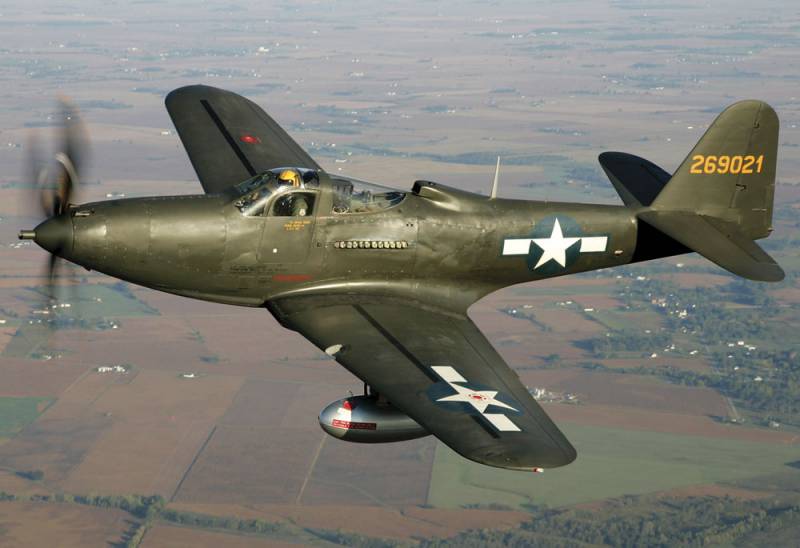 Exactly 75 years ago, December 7 1942 of the year, the prototype of the Kingcobra P-63 fighter flew for the first time. From 3300, serial copies of this 2300 machine were sent to the Soviet Union under the Lend-Lease program. Deliveries began in the middle of 1944, and by the spring of 1945, the USSR had already received about a thousand and a half "royal cobras." However, none of them was used on the Soviet-German front. All these cars were kept in reserve.

In the Soviet-Japanese war of 1945, four regiments on Kingcobra participated: the 410 and 888 IAP of the 10 Air Army, which operated from Kamchatka and supported the Kuril landing force, and also the 781 and 940 IAP 12-th Air Army, stationed in Mongolia. In total in these regiments 137 Р-63 was counted. Thus, in World War II, almost 95% of the Soviet "Kingcober" was not involved. It seems that they were specially protected for some other combat missions.

It should be noted that the Kingcobra was the best fighter delivered to the USSR during the war. In terms of flight, combat and operational characteristics of the P-63 surpassed all types of fighters available to the beginning of the 1945 year in service with the Soviet Air Force, both domestic and foreign.

The fact that the Kingcobras remained in service until the 1953 year, despite the fact that due to the deterioration of the engines (the Americans stopped the supply of spare parts after the Lend-Lease), speaks about how valuable this car was considered to be here. 1949-m on P-63 banned the use of afterburner. Interestingly, the last "Kingcobras" were sent to junk almost simultaneously with La-11 fighters, which were developed and put into service after the war.

I think it is easy to guess at what time they kept these American cars. The Soviet command planned to use them against the Americans and the British themselves, if, shortly after the end of the war with Germany, the USSR had an armed conflict with its former allies in the anti-Hitler coalition.

In such a situation, two thousand "Kingcoopers" and one thousand English "Spitfires" Mk.IX, also obtained under Lend-Lease in 1944-45 and also left in the rear, would be a very serious help for "Jacob" and "Lavochkiny". Moreover, not a single Soviet fighter at that time could compare with them in altitude characteristics. And this means that the red star Kingkobra and Spitfire would go to intercept the "Flying Fortress" and the "Superfortress", which walked at high altitudes. But as they say, God spared ... 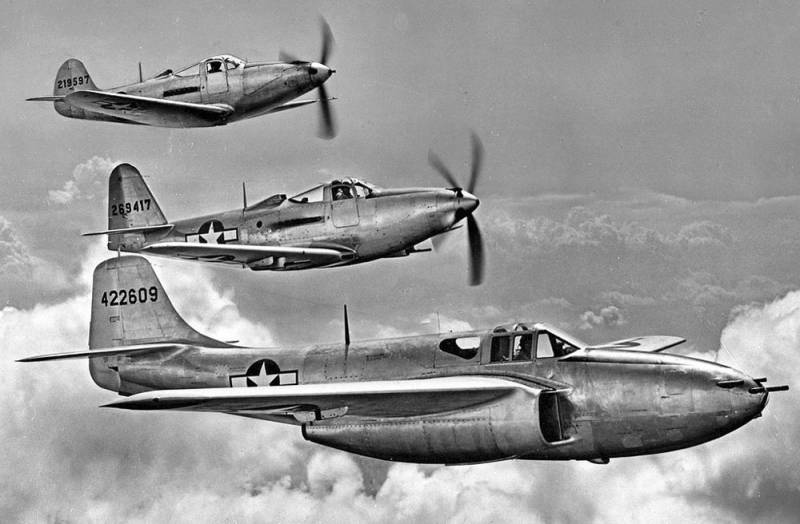 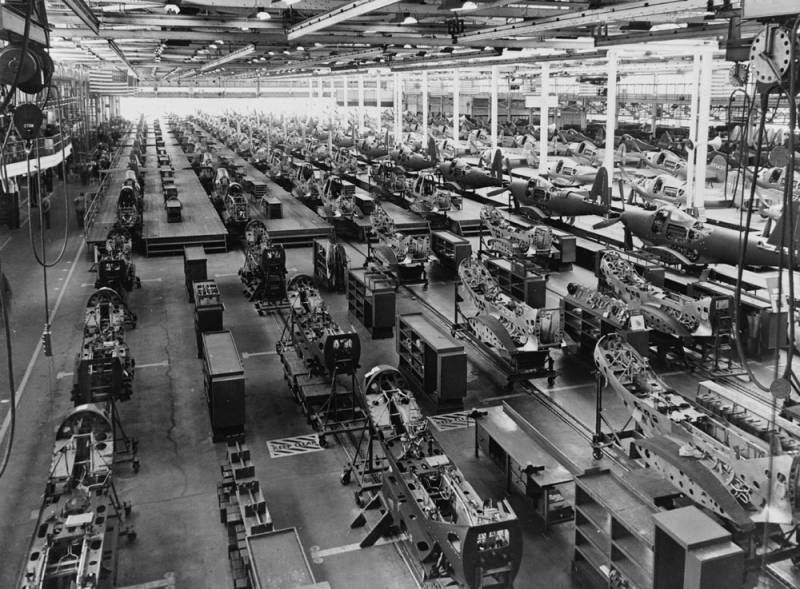 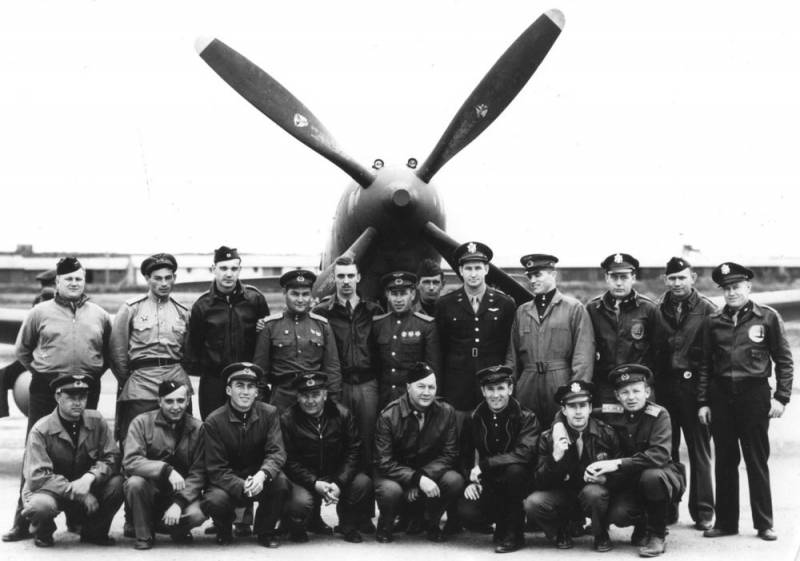 American and Soviet pilots involved in the distillation of "Kingcooper" from the United States to the USSR on the ALSIB highway. 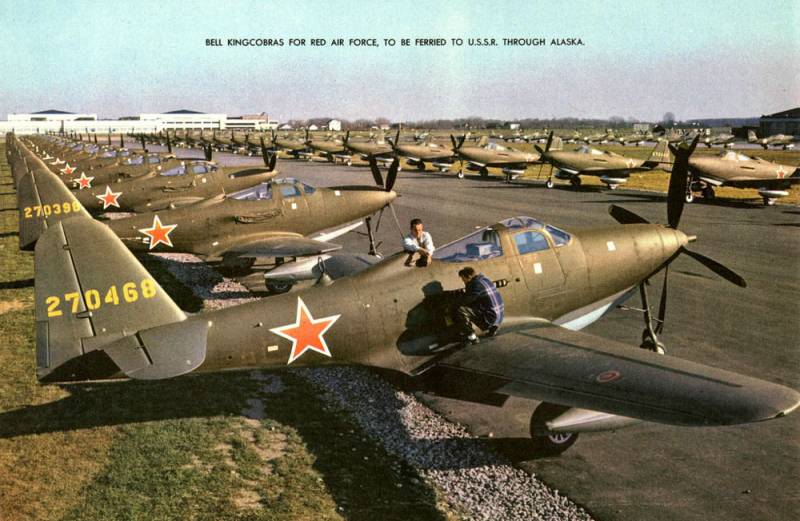 "Kingcobra", prepared for shipment to the USSR, at the airport Fairbanks, Alaska. Photo taken by an American photojournalist in the summer of 1944. Soviet aircraft have already been marked on the aircraft and additional fuel tanks are suspended under the wings. Please note that the vehicles are equipped with radio compasses (a circular antenna over the fuselage), which then was not on Soviet fighters. 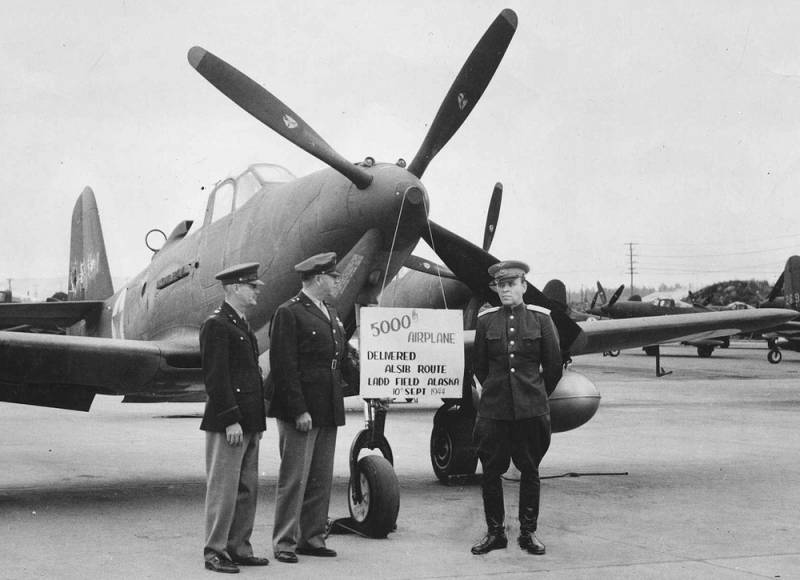 The five-thousandth plane sent to the USSR by ALSIB. It is evident that this is "Kingcobra." 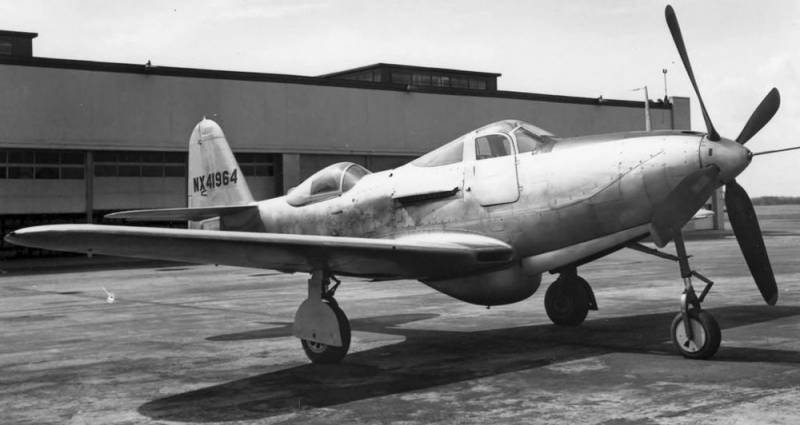 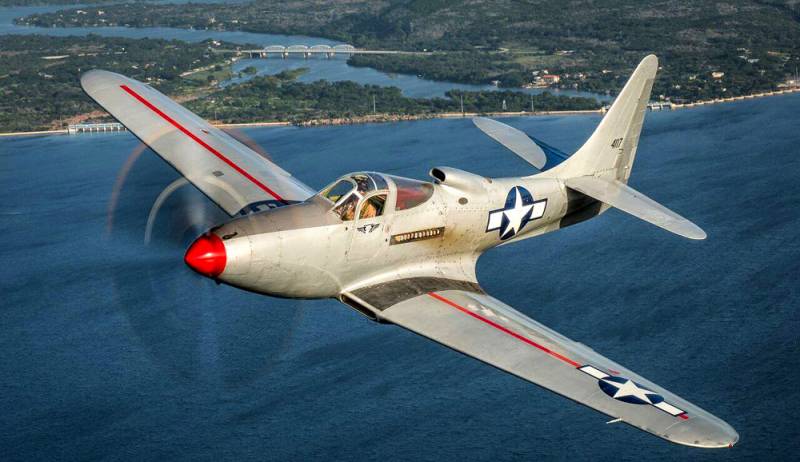 Late modification of the "Kingcobra" with increased vertical tail. Such aircraft in the USSR have not hit. 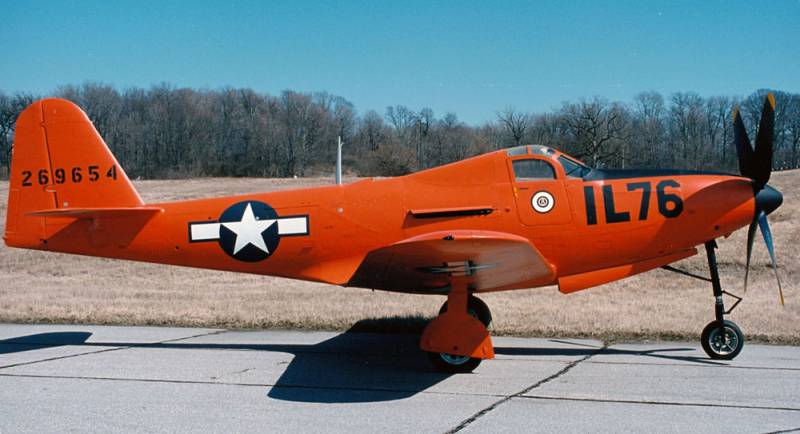 The RP-63 "Pinball" manned flying target for training fighter pilots and bomber shooters, made after the war on the basis of Kingcobra.